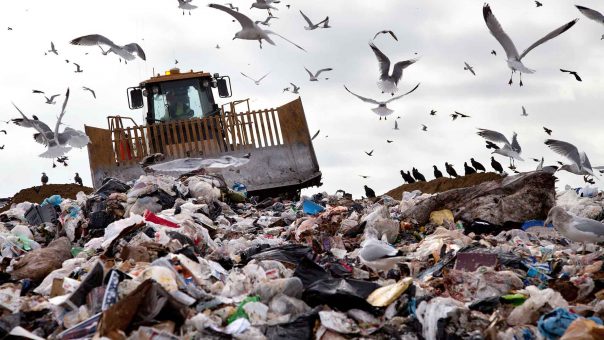 ARENA is providing $23 million in funding to develop an Australian-first energy-from-waste project in Western Australia which will reduce waste going to landfill.

Co-developed by Macquarie Capital (Australia) Limited and Phoenix Energy Australia, the $668 million facility will be located in the Kwinana Industrial Area 40km south of Perth.

The facility will divert up to 400,000 tonnes per year of municipal solid waste from non-recyclable curbside collection. The plant will also be capable of processing commercial and industrial waste and construction and demolition waste.

The waste will be sourced from a range of sources including local councils in the Perth metropolitan area.

The Kwinana energy-from-waste facility will be owned by a consortium including Macquarie and the Dutch Infrastructure Fund (DIF). The Clean Energy Finance Corporation is also committing up to $90 million in debt finance towards the project. The project will be built by Acciona and will be operated by Veolia.

The project has the ability to generate large scale generation certificates (LGCs) for eligible feedstock in accordance with Clean Energy Regulator requirements.

The project has approval from the WA Environmental Protection Authority. The facility will produce an ash by-product which is commonly used as road base or in building and construction in Europe.

ARENA carries out life cycle analysis on all bioenergy projects in order to ensure it only funds projects that deliver a net benefit in terms of emissions reduction.

“The use of combustion grate technology is well established in Europe and North America but has not yet been deployed in Australia.

“More than 23 million tonnes of municipal solid waste is produced annually in Australia and this project could help to divert non-recyclable waste from landfill and recover energy in the process,” Mr Miller said.

CEFC Energy from Waste lead, Henry Anning, said this is a large and complex project, requiring significant development capital and support from all levels of government.

“Australians produce almost three tonnes of waste per person per year. While the priority is always a strong focus on recycling and organic waste management, there is still a considerable amount of household waste from red-lidded bins ending up as landfill, where it produces a large amount of emissions,” Mr Anning said.

“Energy from waste investments such as the Kwinana plant are about creating new clean energy opportunities for Australia, while offering councils and households a practical and innovative way to manage waste. Just as importantly, they can significantly cut methane emissions produced by landfill.”

Macquarie Capital Executive Director, Chris Voyce, said, “The project is an example of the public and private sectors coming together to deliver a long-term solution to dual issues of dealing with the ever-growing pressures on landfill and generating low-carbon energies that are sustainable and reliable.

“We look forward to working with our team of financiers, and design, construction and operation specialists as we deliver this significant project for the community.”