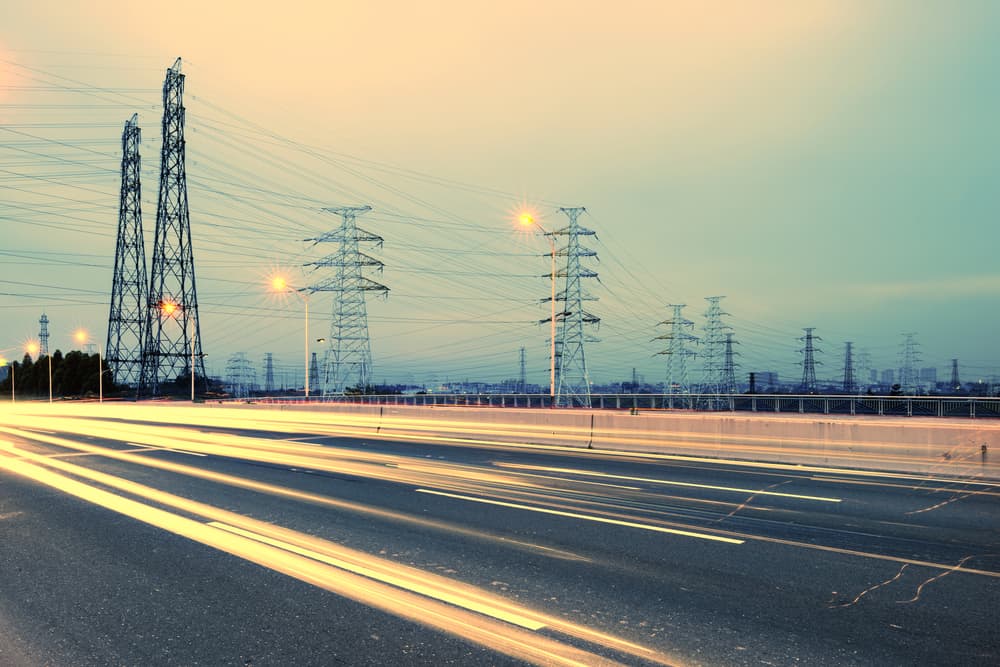 The Australian Energy Regulator (AER) has released its Affordability in Retail Energy Markets Report, which has found that Australians are continuing to struggle with high energy prices.

The report provides a high-level analysis of energy affordability in Victoria, New South Wales, Queensland, South Australia, Tasmania and the Australian Capital Territory with a particular focus on low-income households.

The AER assesses energy affordability based on how much of a household’s disposable income is spent on energy bills.

AER Chair, Paula Conboy, said,“Our report finds that low-income households on the median market offer spend twice as much of their disposable income on energy as the average household.”

The report demonstrates that while energy affordability remained largely stable across the jurisdictions in 2019, there were some areas of modest improvement.

Ms Conboy said that it is too early to tell whether the data represents a change in the energy landscape.

“We need more data to be able to say that this indicates that a widespread shift for the better is underway.

“It is nice to see some positive numbers but for many people, especially those in vulnerable situations, the situation remains very concerning.”

The report demonstrates that in a time of restricted income growth, finding a cheaper offer if possible is the key tool at the public’s disposal to reduce their energy spend.

“The best way for people to reduce their energy bills is to seek the best possible deal for their circumstances using our free and independent price comparison website Energy Made Easy,” said Ms Conboy.

“It is vital that people ask their retailer for assistance before debt gets out of hand. Retailers are required by law to offer assistance to customers who find themselves in hardship.

“It can be a difficult conversation to start, and hard to know where to turn for help. If you know you’re going to have trouble paying an upcoming bill, or your debt is mounting, call your retailer and ask them to help you.

“As long as you are in a hardship program and meeting its conditions, you cannot legally be disconnected,” said Ms Conboy.

The AER released the Customer Hardship Policy Guideline in March to bring greater clarity and consistency to the support retailers are required to provide and outlines new penalties will apply where retailers fail to meet their obligations.

Energy and Emissions Reduction Minister, Angus Taylor, said that the Government welcomed the report’s findings while acknowledging there is more to be done to help Australian households and small businesses get a fairer deal on energy.

“That is why the Government is extending the Consumer Data Right to energy services, making it easier for consumers to lower their energy bills by comparing and switching providers.

“The Government will continue to monitor the market through the ACCC’s ongoing inquiry, running until 2025.”

The report can be found here.