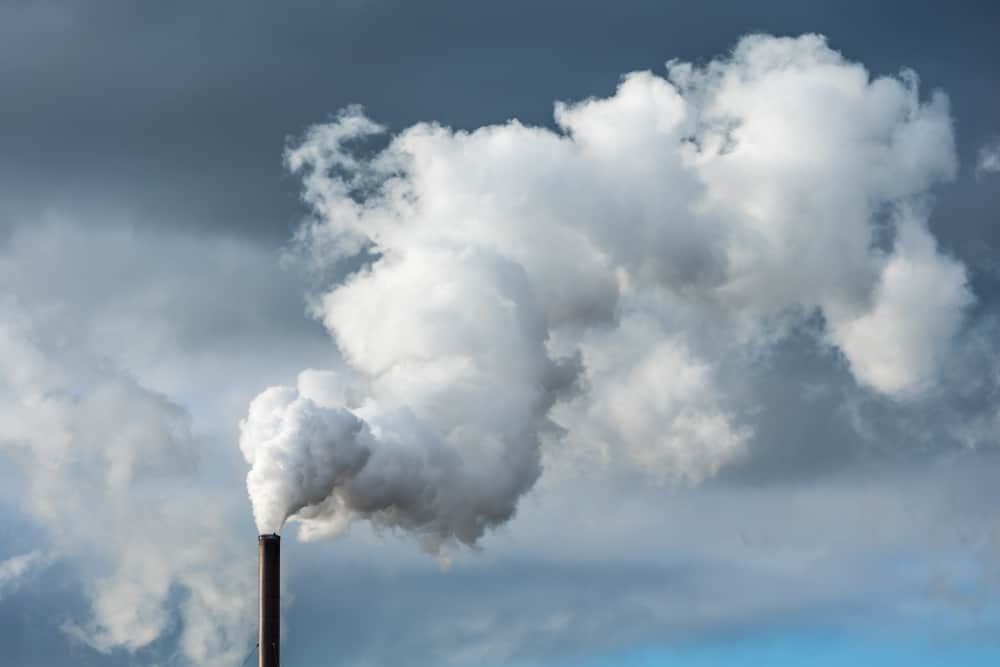 The Federal Government has released its March 2019 Quarterly Update of Australia’s National Greenhouse Gas Inventory, which details that emissions fell 0.4 per cent during the first quarter of 2019 on a seasonally adjusted and weather normalised basis, primarily due to decreased emissions from diesel and petrol consumption and livestock.

The report includes a special topic on natural gas, covering the role gas plays in the transition to cleaner, more efficient energy systems.

Australia’s LNG exports for the year to March 2019 are estimated to be worth $47.8 billion and have the potential to reduce global emissions by up to 152 Mt CO2-e, or up to 28 per cent of Australia’s annual emissions.

Emissions from electricity generation, Australia’s largest source of emissions, fell 2.1 per cent or 3.8 Mt CO2-e over the year to March 2019, as the share of electricity sourced from renewables continues to grow.

The report shows emissions per capita and the emissions intensity of the economy continue to fall and are at their lowest levels in nearly three decades.

In the year to March 2019, emissions per capita have fallen 40.1 per cent since 1990, while the emissions intensity of the economy has fallen 62.4 per cent.