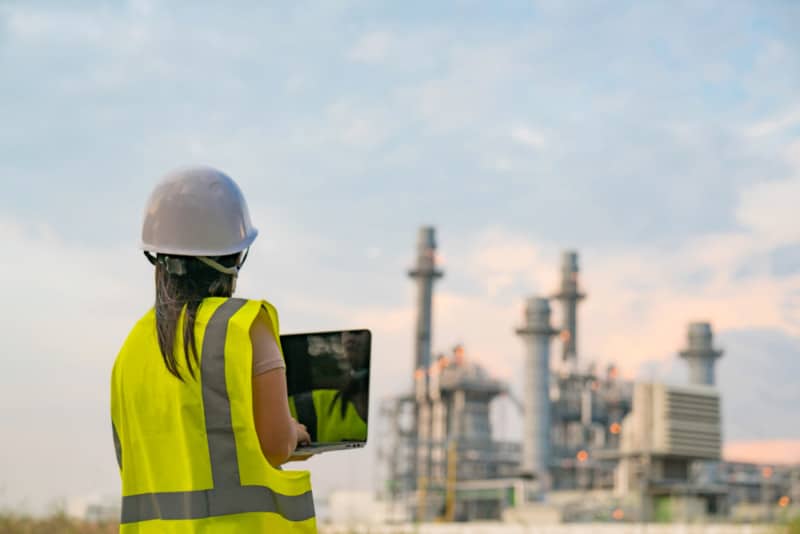 EnergyAustralia has entered an exclusive agreement with organic materials recycling business Bettergrow for the potential repurposing of the old Wallerawang power station.

The agreement was reached as a four-year program to salvage and reuse materials from the power station site nears completion.

“Our people have put a lot of work into preparing the old Wallerawang power station to make it attractive for new industry,” said EnergyAustralia Head of Mt Piper Greg McIntyre.

“Bettergrow is a leader in its field with operations along the east coast; its interest is a great vote of confidence in Wallerawang.

Under the agreement, Bettergrow will have exclusive rights to inspect the decommissioned plant and for the next month work with EnergyAustralia toward a long-term deal. If successful, the agreement could lead to Bettergrow establishing operations to initially produce organic products such as compost, turf and fertiliser. Bettergrow has a long history of rehabilitating and transforming disused mine and industrial sites for beneficial re-use.

Bettergrow Managing Director, Neil Schembri, said, “Bettergrow has a strong reputation rehabilitating and repurposing sites like Wallerawang and we can see the potential in using a large portion of the existing infrastructure. Bettergrow is keen on establishing a business park on site, which will reinvigorate the community around Wallerawang and Lithgow.”

In the meantime, EnergyAustralia has applied to Lithgow City Council for permission to rehabilitate plant infrastructure and surrounding land.

This involves recovering equipment for use elsewhere, and potentially removing the primary boiler, turbine hall, cooling towers, buildings and associated equipment such as coal-handling conveyors, above-ground pipelines and electrical systems.

Mr McIntyre said EnergyAustralia would preserve plant infrastructure if it would enhance the attractiveness of the site for Bettergrow or another project proponent.

Mr McIntyre thanked the community for its support over the past few years as deconstruction and salvaging works were carried out. The project has had environmental and community impacts which needed to be managed and he was grateful for the willingness of Council and locals to work with EnergyAustralia.

Commissioned in 1976, Wallerawang was once the largest power station of its kind in New South Wales and for over five decades supplied families and businesses throughout the state with reliable and affordable energy.

EnergyAustralia closed the plant in 2014 in an oversupplied wholesale market to focus fuel and resources to the newer and more efficient Mount Piper station.

The Wallerawang site covers around 70 hectares and offers a rail siding and high-voltage electricity connection.