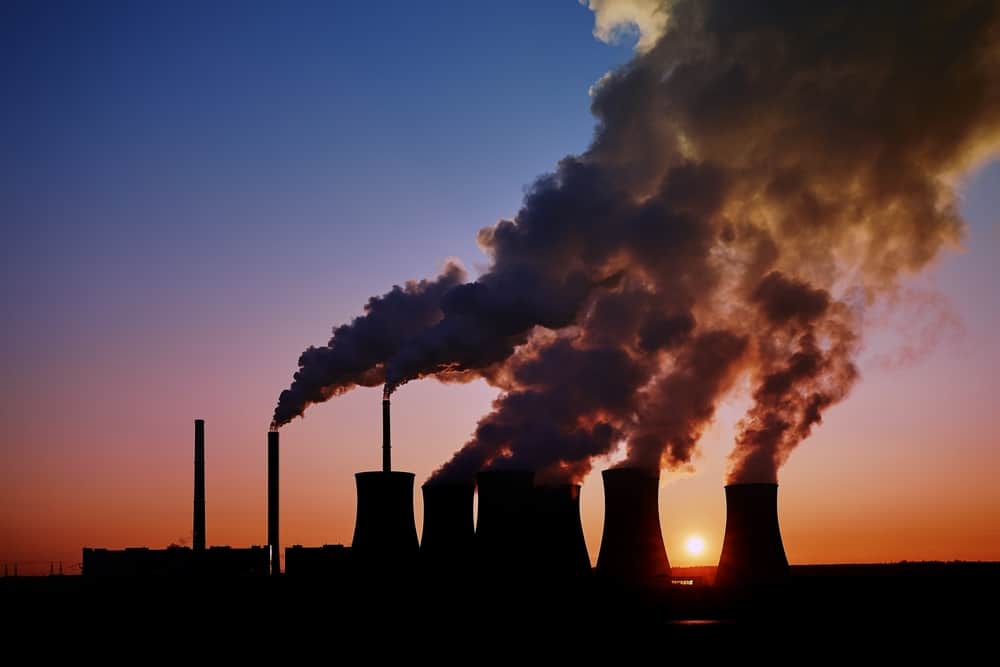 The Western Australian Government has released a greenhouse gas emissions policy for major projects which will be assessed by the Environmental Protection Authority (EPA).

State Energy Minister, Bill Johnston, made the statement in Parliament, explaining how the policy will provide guidance to industry on future job-creating project approvals.

The new emissions policy will form a part of the broader WA climate policy and will support the Federal Government’s target of reducing emissions by 28 per cent by 2030.

In response to industry and community calls for a state-wide approach to reducing emissions, the State Government will work with all sectors of the Western Australian economy towards achieving net zero greenhouse gas emissions by 2050.

The EPA makes independent recommendations on major projects involving greenhouse emissions to the Minister for the Environment who will have regard to this policy in considering how any approvals for these major projects are conditioned.

The broader WA climate policy is currently being developed and will be released in 2020.

Mr Johnston said, “As a responsible State Government, it is important to ensure that projects have certainty for the long term. Protecting and creating jobs is, and will always be, our number one priority.

“Industry and the broader community have been calling for more guidance, and this aspiration provides the certainty needed for future major projects.

“It is a sensible and balanced policy that will allow industry to harness innovation and create jobs here in Western Australia.

“Government will always respect the independence of the EPA. The EPA has historically called for more clarity from government about its policy on greenhouse emissions – this policy provides that clarity going forward.”