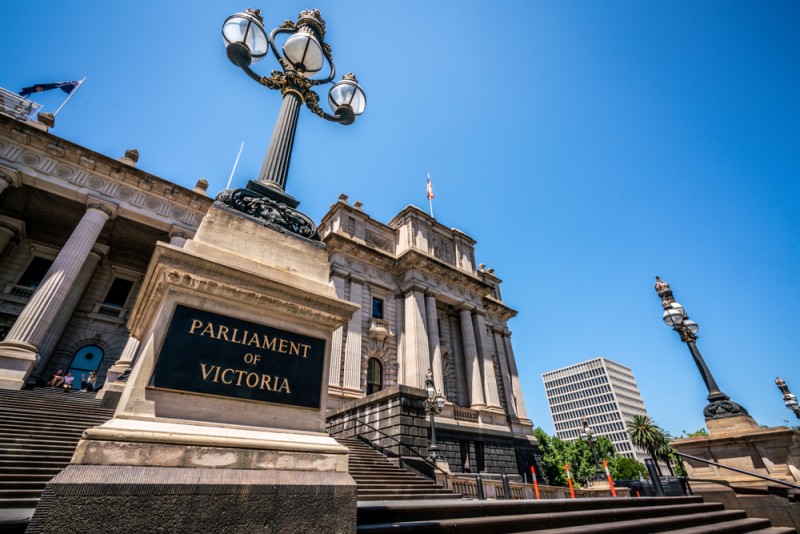 Under the Act, Victorian Energy Minister Lily D’Ambrosio will be able to exempt certain investments in new transmission infrastructure from the usual assessment tests, including the regulatory investment test for transmission (RIT-T).

“For example, an Order may modify or disapply parts of the national regulatory framework that have the potential to delay timely investment in the transmission network, including the regulatory investment test for transmission (RIT-T) and rules relating to contestable procurement for augmentations,” Ms D’Ambrosio said in her second reading speech.

“The RIT-T can add years to a transmission project, frustrating investment to address Victoria’s urgent reliability needs. If appropriate, an Order may also specify an alternative test in place of the RIT-T.

“While the Bill provides for the modification of parts of the national framework that may frustrate needed transmission upgrades, it is important to ensure that any projects that are the subject of an Order deliver good value for Victorian consumers. The Bill therefore provides for certain safeguards before an Order can be made,” Ms D’Ambrosio said.

Under the new laws, which were first introduced into the Victorian Parliament in February, the Victorian Energy Minister will be required to consult with AEMO, as well as the state’s Premier and Treasurer, before making an order to streamline new network investments.

The Australian Energy Council’s Chief Executive, Sarah McNamara, has criticised the Act, saying it allows the Victorian Energy Minister, without any transparency or cost-benefit assessment, to commit to major transmission upgrades.

“The National Electricity Rules currently require a robust assessment of potential investments in new transmission infrastructure. This assessment is run independently and at arms length from political considerations. Its focus is on the best interests of customers, who ultimately pick up the tab for grid investments.

“Investments in Victoria will no longer be subject to that test, which means customers may pay more. This is because every transmission and network investment will unavoidably affect market investments, so careful and individual assessments carried out at arms length from politics are critical.

“The Act has been rushed through the Victorian Parliament with no consultation and minimal scrutiny. It makes no effort to replace the regulator’s rigorous investment test with a Victorian equivalent.

“This can only be a bad outcome for Victorian households and businesses who may be locked into paying for multi-billion dollar investments with no confidence that it is the right call.”