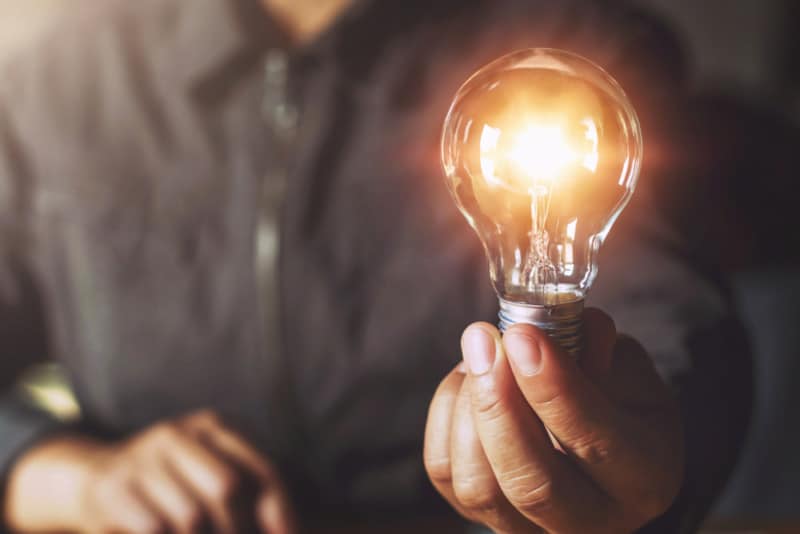 The Victorian Government is stepping in to reduce the price of costly reserve power, after calls from the Australian Energy Market Operator (AEMO) were ignored at the Federal level.

Minister for Energy, Lily D’Ambrosio, said Victoria was sick of waiting for the National Energy Rules to change – and would instead go it alone with the market operator in negotiating cheaper multi-year contracts for additional reserve power.

“Victoria is not willing to wait on the sidelines when it comes to planning for our energy future – which is why we’re breaking free from the Federal Government’s out-dated rules and getting it done ourselves,” Ms D’Ambrosio said.

“Securing longer-term reserve power is not a silver bullet, but it’s important we use everything in our arsenal to help AEMO balance our energy supply and demand during prolonged hot weather.”

AEMO has been calling for national rule changes which would allow them the option of multi-year RERT contracts, where it represents value for money for consumers. Taking this step will help mitigate against the risk of ageing privately owned coal generators failing when they are needed most.

It will also encourage participation from smaller generators who are better equipped to supply additional power for a longer duration – rather than relying on major electricity users to power down for a short period.

While AEMO has forecast that Victoria’s huge renewable energy push will greatly improve energy supply in the coming years, the existing privatised coal generators can’t be relied upon not to breakdown during prolonged periods of hot weather.

The State Government is requesting an exemption from the Australian Energy Market Commission to allow AEMO the option of negotiating longer RERT contracts, where it’s cheaper to do so.