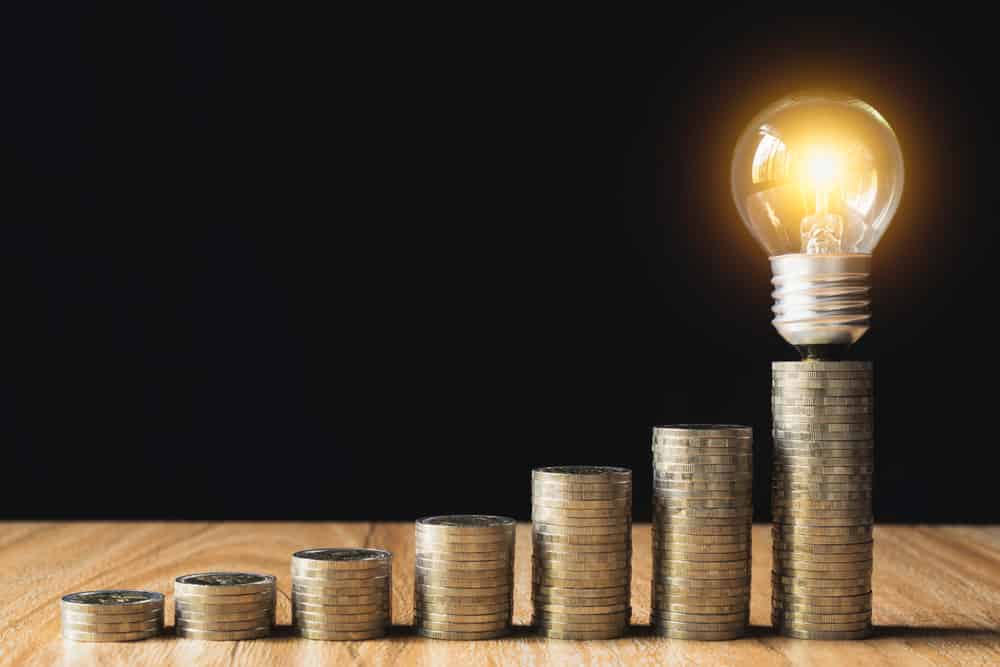 The Australian Energy Regulator (AER) will allow TasNetworks to recover $736.1 million from its transmission customers and $1276.4 million from distribution customers over five years, after confirming its final determinations.

“The price that Tasmanian consumers pay for their electricity network services will increase moderately over the next five years as networks meet their obligations to provide a safe reliable service while being more efficient and focused on what their customers are willing to pay for,” Ms Conboy said.

Network tariffs represent 42 per cent of total electricity bills on average in Tasmania. Most Tasmanian households and small business are on a regulated standing offer set by the Office of the Tasmanian Economic Regulator (OTTER) and as such, the determinations do not directly translate to retail prices, although they are a key input into the prices set by OTTER.

Ms Conboy said the AER decision supports the future development of the second Basslink interconnector (Project Marinus) by including it as a contingent project. Rather than asking consumers to fund the project now, this means that TasNetworks can apply for consideration at a later date once costs and timing on the project become more certain.

“This decision balances the need for affordable energy and investment in the future without compromising reliability and safety.

“Consumers will be paying for network investments such as these for decades to come, and it is our role to ensure they pay no more than they need for these services,” Ms Conboy said.