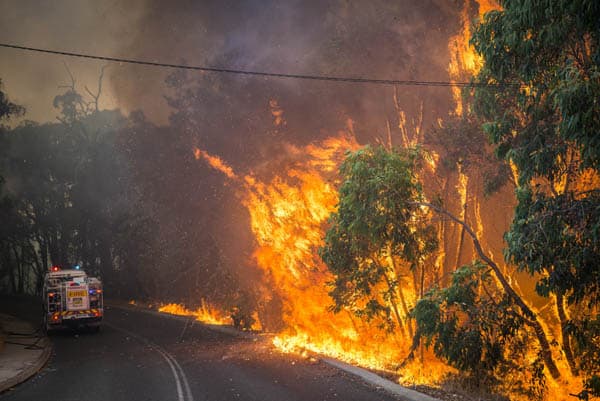 The Supreme Court of Western Australia has finalised the judgment made earlier in 2019 that Western Power was not liable for the Parkerville bushfire, as well as determining that the plaintiffs should pay a portion of Western Power’s legal costs.

In January 2014, a collapsed power pole sparked the bushfire on the property of Noreen Campbell. Approximately 57 residential homes and non residential buildings were destroyed in the fire.

The Court considered whether the plaintiffs or Thiess and the landowner should pay Western Power’s costs of the matter.

The Court determined that all of the plaintiffs who unsuccessfully commenced proceedings against Western Power, including IAG, Allianz and RAC, should pay some of Western Power’s costs and that Thiess must pay the balance.

Western Power has not made a decision on whether it will enforce the cost orders against all or any of the parties, stating there is a possibility that another party could appeal the Court’s decision.

Western Power will make a final decision when the case is concluded.