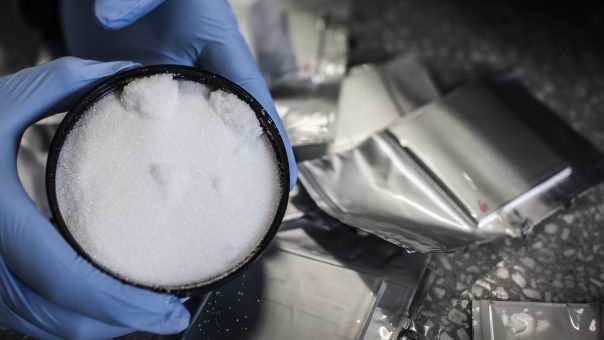 The project has been led by energy storage researchers from the University of Wollongong (UOW) Institute for Superconducting and Electronic Materials (ISEM) in collaboration with Sydney Water and battery storage manufacturers in China.

Sodium-ion batteries have been developed to be comparable in performance to marketplace alternatives, as well as being cheaper, modular and expandable.

The Bondi pumping station was chosen due to the daily volume of wastewater it moves as well as proving the technology against highly intermittent and impulse-heavy loads.

The system will generate approximately 8000kWh of energy each year – more than the Bondi pumping station requires to power its own needs.

This pilot could be scaled up, as Sydney Water has a network of more than 780 sewage pumping stations.

On behalf of the Australian Government, ARENA previously announced $2.7 million in funding for the Smart Sodium Storage Project which will develop and demonstrate sodium-ion batteries in renewable energy storage applications.

ARENA CEO, Darren Miller, said, “Part of ARENA’s role is to deliver secure and reliable electricity, and battery technology will play a major role in allowing variable renewable energy to be dispatchable.

“Thanks to the contribution of world-leading researchers from the University of Wollongong, these relatively inexpensive and reliable sodium-ion batteries aren’t too far off, potentially reducing our reliance on lithium.

The smart sodium storage solution project will be instrumental in developing the entire supply chain including the product design, development and manufacturing process. The approach of piggybacking on established lithium-ion manufacturing and production processes is also a clever way of not only overcoming the difficulties of such a new technology but the approach will assist in bringing forward sodium-ions demonstration and wider use for storage in Australia and the world.