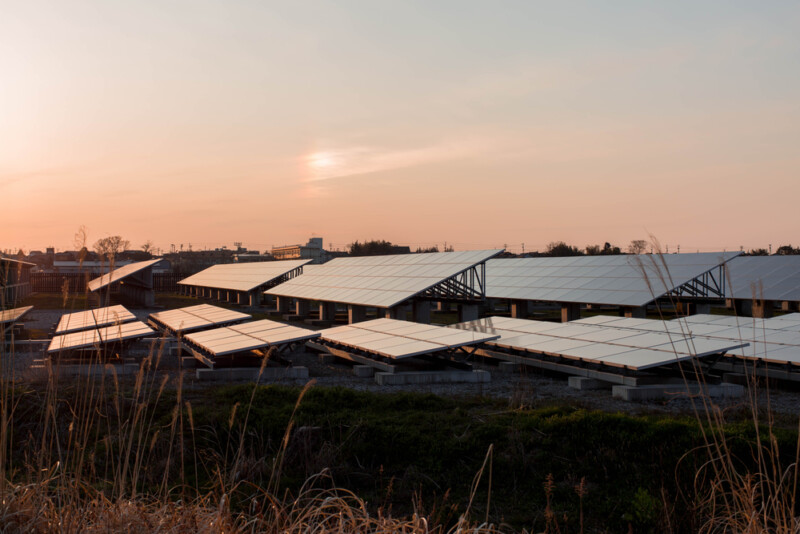 The New South Wales Government has announced a $79 million plan to develop an 8,000MW Renewable Energy Zone (REZ) in New England, the second in the region.

While the move has been largely welcomed by government and local industry, the Australian Energy Council (AEC) has warned that the benefits of this REZ need to be more closely examined.

“The New England REZ is expected to attract $12.7 billion in investment, support 2,000 construction jobs and 1,300 ongoing jobs – all while lowering energy prices and future-proofing the regions,” Mr Barilaro said.

“Regional New South Wales is the best place in Australia  for renewable  energy investment and the jobs  it creates, and this funding allows us to unlock that potential.”

“The nine-fold level of interest in the Central-West Orana REZ was astounding, so it makes absolute sense to go even bigger with the New England REZ,” Mr Kean said.

“The New England REZ will be able to power 3.5 million homes and, when coupled with Central-West Orana REZ, sets the state up to become the number one destination across Australia for renewable energy investment.”

The move follows the results of the Clean Energy Council’s latest Clean Energy Outlook – Confidence Index, which showed NSW ranked first of the states and territories when it comes to investor confidence, scoring 7.3 out of 10 at the end of June 2020, up from 6.5 at the end of 2019.

“There is clear interest from investors when it comes to clean energy projects – one only needs to look at the interest generated by the Central West REZ last month with 27GW of solar, wind and storage proposals,” Mr Thornton said.

“Renewable energy proponents are ready to invest, but there is limited spare capacity in the transmission network for new projects.

“We need new transmission if we want more renewable energy, so we support the New South Wales Government’s focus on delivering strategic transmission upgrades for the REZ.

“These are the initiatives that will drive Australia’s economic recovery from COVID-19.

The Australian Energy Council (AEC) said that expediting the REZ, which had been recommended in the Australian Energy Market Operator (AEMO)’s draft national Integrated Systems Plan (ISP) for development in 2036, may create short-term construction jobs, but that more work was needed to understand how necessary it would be, and whether it would actually drive down energy prices.

“This process includes a rigorous and independent cost-benefit analysis critical to understanding the impacts on supply and consumers’ bills.

“Deviations from the national plan create confusion for market investors, can discourage private investment and can result in upward pressure on energy prices for customers.

“The COVID-19 pandemic and recession mean many customers are already struggling to pay their bills.

“It is also too early to know their impact on future electricity demand. So, it is critical that projects are carefully planned to ensure they are necessary and that they will deliver the best value and lowest cost for the grid, and lowest prices for consumers.”

The AEC said the most recent draft ISP studied a large wish list of potential zones, promoted by developers along with transmission companies and state governments, but proposed caution in terms of timing.

“The cost savings of harvesting sun and wind energy a long way from population centres often do not outweigh the cost of transporting it long distances,” Ms McNamara said.

“It is crucial that each project is shown to be economically justifiable in its own right, consistent with the ISP and places downward pressure on customer bills.”

Member for Northern Tablelands, Adam Marshall, said the REZ represented an excellent opportunity for the region to create jobs, diversify its local economy and improve local roads and telecommunications infrastructure.

“Our region is fast becoming the renewables capital of New South Wales and we’re home to some of the best renewable energy resources in the country, with flagship wind and solar projects at Glen Innes and Armidale living proof of this potential,” Mr Marshall said.

“The official declaration of New England as an 8,000 MW REZ is a long-awaited milestone for the future of the region, and I am determined to see community-wide benefits flow from this announcement.”

The New England REZ is the second Renewable Energy Zone planned for NSW and will be built in stages, with the delivery timetable to be developed throughout the detailed planning process.