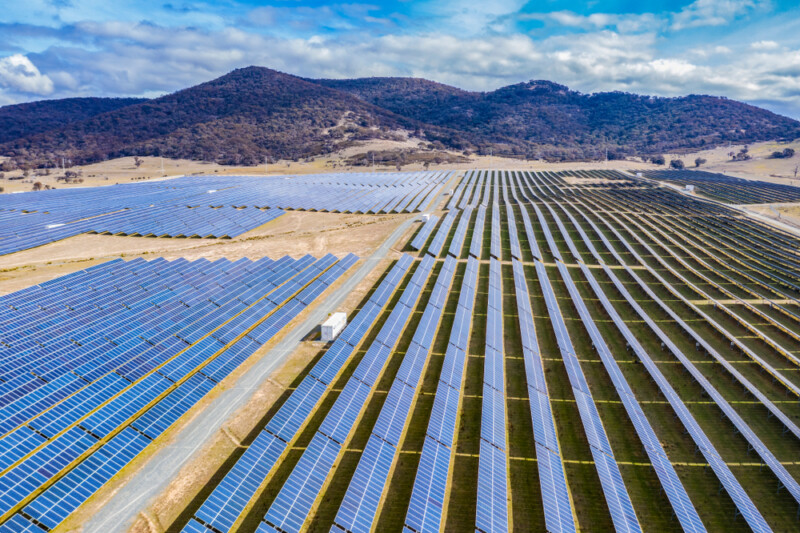 The South Australian Government has signed a ten-year energy supply contract, which has secured construction of the state’s largest solar farm and fifth grid-scale battery.

ZEN Energy won the new contract after a rigorous process, to supply power to the State Government through to 2030.

State Minister for Energy and Mining, Dan van Holst Pellekaan, said, “We’re committed to building what matters, using our budget to drive jobs and growth to recover from COVID-19.

“We’re thrilled that 810 new jobs will be created to build the Cultana Solar Farm and Playford Battery which will power the South Australian government.”

The ten-year agreement commenced on the 1st of November, and will result in around $12.8 million in savings for taxpayers compared to the previous power arrangements.

“The Marshall Government has used its significant purchasing power to secure the construction of a 280MW solar farm at Cultana near Whyalla and 100MW battery near Port Augusta – both to be delivered in partnership with SIMEC Energy Australia,” Mr Dan van Holst Pellekaan said.

“This is a great outcome for taxpayers, for jobs, for power prices and for grid security.

“The Marshall Government’s energy policies are making these long-proposed projects a reality.

“It’s a big solar farm and a big battery, with big savings for taxpayers, creating a big jobs number.”

“The $660 million investment to deliver these two projects includes the creation of up to 810 new jobs at the peak of the construction phase and around $40 million in local goods and services.

“These projects will be a coup for the communities of the Upper Spencer Gulf.

“This new contract will allow ZEN Energy to grow its business customer base, enter the residential retail market and improve both the security and reliability of the grid with the state’s fifth grid scale battery.”