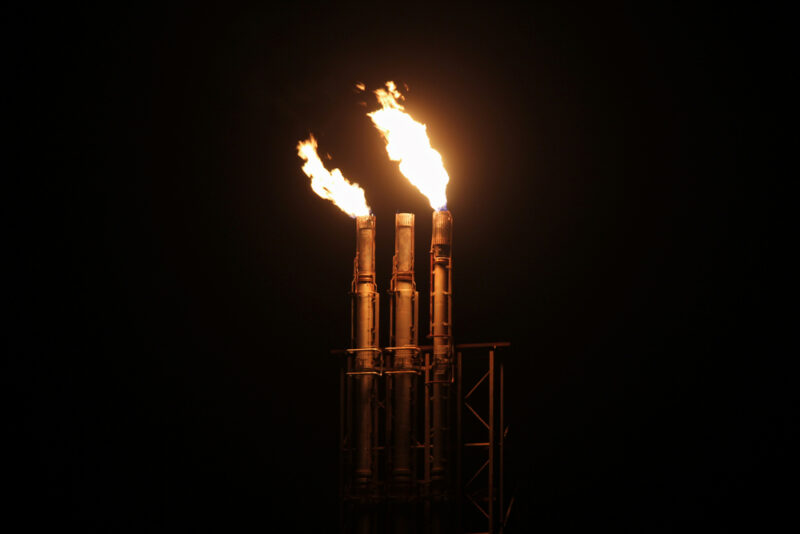 The 2022 Gas Statement of Opportunities (GSOO) is based on the ‘step change’ scenario developed with stakeholders for the Draft 2022 Integrated System Plan (ISP) and drafted using supply information from gas industry participants.

The report also shows the pathway for gas is uncertain as Australia transitions to a net-zero emissions economy by 2050.

In the 2022 GSOO, AEMO assesses the adequacy of reserves, resources, and infrastructure to meet domestic and export needs for gas over a 20-year outlook period across all Australian jurisdictions other than Western Australia and the Northern Territory.

The GSOO analyses a range of potential futures, focusing on the adequacy of the system to meet changing gas needs from now until 2041.

AEMO Executive General Manager System Design, Merryn York, said gas has a critical role in the electricity market as coal generation retires, however, future gas use is expected to be impacted by consumers switching to electricity and alternative gaseous fuels.

“Under AEMO’s scenarios, there is uncertainty about future demand for and supply of natural gas as the market identifies pathways to decarbonise and users look to alternative fuels, like hydrogen or electricity, for industrial processes, manufacturing, heating, and cooking.”

The 2022 GSOO and 2022 Victorian Gas Planning Report Update also forecast a risk of gas shortfalls under extreme weather conditions from winter 2023 in New South Wales, Victoria, Tasmania and the ACT.

The Victorian Gas Planning Report Update is published every two years and assesses the adequacy of the Victorian Declared Transmission System to supply peak day gas demand and annual consumption over a five-year outlook period.

“A shortfall risk in the south-eastern states in winter 2023 is forecast under extreme conditions, given ongoing production decline from Bass Strait, and pipeline capacity limits from northern Australia, including the Moomba to Sydney Pipeline and the South West Pipeline,” Ms York said.

“Investments, such as the Port Kembla Energy Terminal, Golden Beach production facility and duplication of the Winchelsea compressor on the South West Pipeline, will help but are unlikely to be operating until after winter 2023.

“This leaves reducing electricity generation from gas as the likely solution to manage shortfalls, unless actions identified in the ‘step change’ scenario, like switching from gas to electricity for residential heating and hot water, are taken quickly.”

AEMO will continue to work closely with governments and participants to identify appropriate solutions to address the scarcity risks for winter 2023.

After winter 2023, to 2026, shortfall risks are expected to be further reduced by anticipated projects including Port Kembla Energy Terminal, Golden Beach and some additional Victorian offshore field developments.

While more frequent gas supply gaps are evident in all future AEMO scenarios, the timing, profile and magnitude of these gaps varies. Potential new gas resources and infrastructure solutions should consider the pace of gas sector transformation, with flexible and scalable solutions developed in stages.

“This may include possible new instruments that emulate contingency gas in the Short Term Trading Markets or the National Electricity Market’s Reliability and Emergency Reserve Trader.”

The Australian Energy Market Commission is reviewing the potential to extend the regulatory frameworks to include hydrogen and renewable gases, and future GSOOs may apply an alternative definition of natural gas, accommodating any changes to the National Gas Rules.