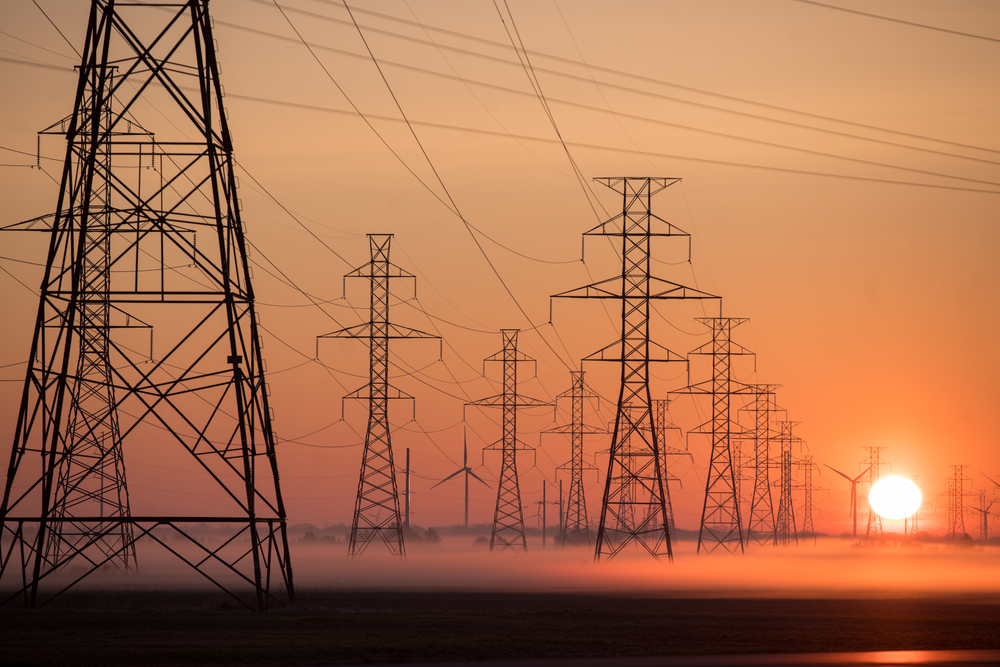 The system will provide future generators with access based on the dynamic capacity of the network, rather than its worst-case capability.

This will allow more generators to connect and maximise use of the same network infrastructure.

The system provides real-time operating limits to dynamically adjust the energy output of generators depending on network conditions, which allows more clean energy projects to connect to the existing network.

The system will also reduce downtime for existing generators, helping to minimise disruption from outages or routine maintenance.

All new generator connections will be facilitated under HV-DERMS, with the ability to opt for a dynamic export limit to avoid infrastructure upgrades and reduce costs.

“The system allows us to more easily and reliably control generation at all hours of the day to maximise both export and reliability if, for example, extreme weather conditions impact the network or we need to undertake critical maintenance.”

Mr Dinning said similar approaches had already been adopted elsewhere on the low-voltage network, to coordinate rooftop solar or demand response, but only in limited settings for high voltage networks.

“We believe this is the first time a distribution network has adopted this level of real-time dynamic control for large-scale renewables” Mr Dinning said.

“This system will reduce the need for new renewable projects to have to spend millions of dollars to upgrade parts of the network that might only be limited for short periods in a year.”

Mr Dinning said the system gives Powercor new capability and replaces existing manual methods of managing generation sites when output needs to be lowered for maintenance or other network disturbances.

It allows the network to operate safely and can still give generators a level of export during planned outages, something that only had limited availability previously.

The system also allows the automatic and rapid restoration of generation following planned works, which is important to maximise our customers’ ability to generate.