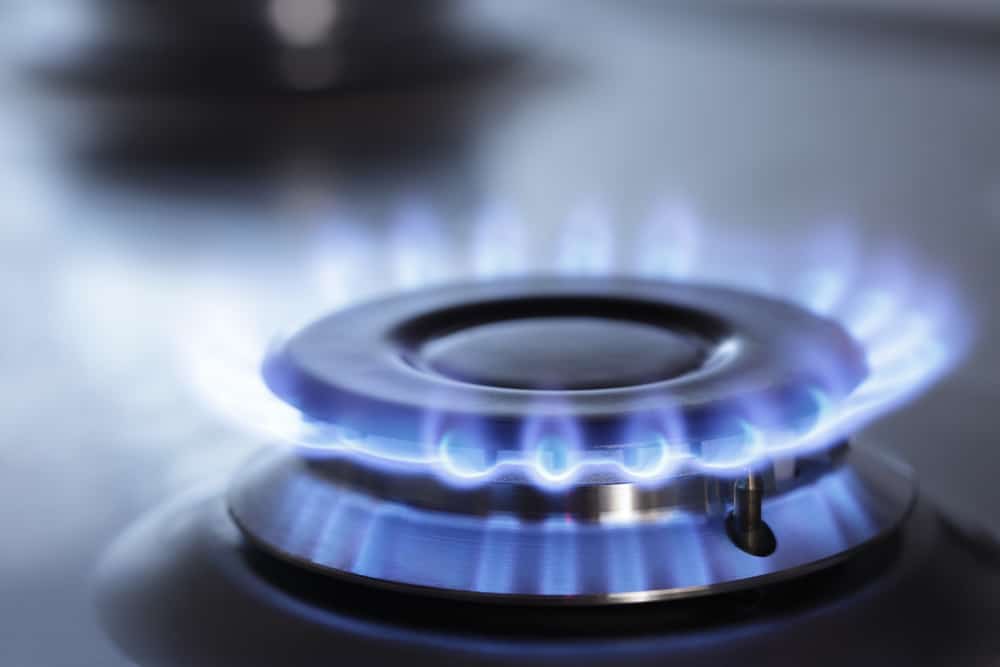 Queensland Minister for Mines, Dr Anthony Lynham, said that a number of companies will join the hunt for domestic gas in regional Queensland.

“Senex Energy has been awarded 153 square kilometres of land near Miles to explore for gas for Australian-supply only,” Dr Lynham said.

“This comes on top of Senex Energy’s Project Atlas near Wandoan, the first project to develop from our domestic-only policy initiative.

“A Santos/Shell joint venture, Galilee Energy and debutante Sajawin have also won the right to explore for gas across more than 2600 square kilometres between Miles and the border town of Inglewood.

“Queensland’s been doing the heavy lifting on gas supply for several years now, and we’re keeping up the pace.

“We want to see more petajoules of Queensland gas in pipes, more jobs in Queensland, and our gas driving jobs in Australian manufacturing.

“While other states close their doors, Queensland continues to rise to the challenge to keep our manufacturers in business.

“In that vein, I also soon expect to be able to announce the outcome of a national first tender where that gas will be supplied exclusively to a manufacturer.

“We’ll also be continuing our campaign for more Federal investment in pipelines and other gas infrastructure to help get more gas to market to drive down prices.”

A new round of bids has also been called to explore a further 3700 square kilometres of land, mainly near Springsure in central Queensland. More than a quarter of this land is only for domestic gas supply.

Speaking at the APPEA conference earlier this week, Dr Lynham threw out the challenge to more than 2000 conference attendees, including some of the nation’s biggest petroleum companies.

“To the company executives here in Brisbane today, I say get your bids in for this latest tender, because this government, like you, wants to keep growing Queensland as a reliable and affordable gas producer.

“Together we can help meet the gas demand of Australia’s manufacturing sector, and stimulate jobs and the economy.”

Queensland already supplies around 25 per cent of the domestic east coast gas demand.

Since 2015 this Government has released more than 39,000 km2 of land for gas exploration nearly a quarter of it guaranteeing the gas will be for Australian buyers.

Apart from Project Atlas, another four exploration projects are on the hunt for gas guaranteed for the domestic market: