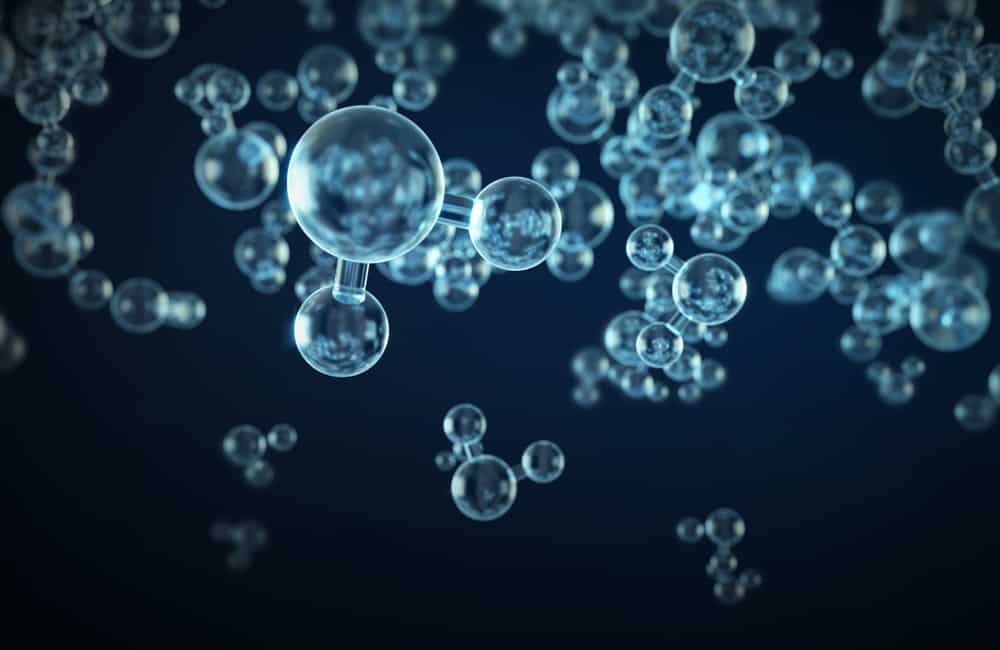 Queensland University of Technology Professor, Ian Mackinnon, will take on the appointment, which was announced at the government’s Hydrogen Forum in Brisbane.

Minister for State Development, Cameron Dick, said renewable hydrogen had long been possible, but conditions are now more favourable for this industry to develop.

“Queensland’s established infrastructure, first-class export facilities and abundant solar resources and land mean we are well-positioned to be the global partner of choice for hydrogen industry and investment opportunities,” Mr Dick said.

“I congratulate Professor Mackinnon on his appointment and look forward to working together to create more jobs for Queenslanders as we transition to low-carbon energy sources.”

The State Government has also added hydrogen-powered cars to its vehicle fleet.

Premier Palaszczuk said the hydrogen-powered Fuel Cell Electric Vehicles (FCEVs) would be integrated into QFleet to accelerate the state’s drive towards a hydrogen-fuelled future.

“We’re ensuring Queensland is at the forefront of renewable hydrogen production in Australia.

“Globally, the race is on for hydrogen to be a new way of transporting clean energy that can provide secure jobs, new industries and export earnings.

“Last year, on a trade mission to Korea, I discussed the potential for Queensland’s hydrogen industry, and now we are seeing it become a reality.”

“The FCEVs are a highly visible way that we can demonstrate the range of applications of renewable hydrogen and raise community awareness about the safe and sustainable use of hydrogen,” Mr de Brenni said.

“We are looking forward to including Hyundai and Toyota vehicles in the trial as they are at the forefront of fuel cell technology.”

QUT Vice-Chancellor and President Professor, Margaret Sheil AO, said the university was committed to supporting renewable hydrogen development as part of a suite of approaches to providing for the world’s future energy needs.

“As a learning institute, it is our mission to help equip the workers of tomorrow to safely produce, handle and use renewable hydrogen and related technologies.”

Managing Director of BOC South Pacific, John Evans, said the company was proud to leverage its hydrogen expertise and existing infrastructure to facilitate the introduction of hydrogen as a zero-emissions fuel.

“We congratulate the Queensland Government on its commitment to trial FCEVs across its fleet and look forward to establishing world-class production and refuelling facilities that support the emerging hydrogen economy in Queensland.”