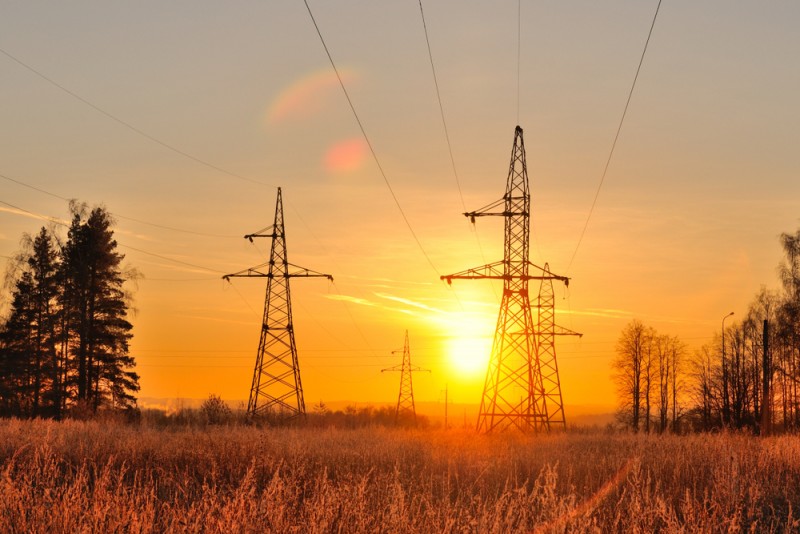 “Unlike other states, the dividends from our publicly-owned companies flow not to multinational shareholders overseas, but to Queensland families across the state.

“The $50 dividend will be applied as a credit on your electricity bill. Your electricity retailer will apply this credit from the second half of 2020.

Ms Trad said this means that over five years, Queenslanders will have pocketed $250 from their dividend payments.

“With our new publicly-owned low emission generator CleanCo now pumping more renewable energy into the grid and CS Energy and Stanwell Corporation working on research to produce renewable hydrogen as an energy source, our publicly owned generators will  continue to supply Queenslanders with affordable, reliable power for generations to come.”

Ms Trad said public ownership of power assets and the government’s clear energy policy was successfully placing downward pressure on power bills, and that this was echoed with a 2019 report from the Auditor-General which confirmed that the Queensland Government’s Powering Queensland and Affordable Energy Plans were working, delivering more stability and lower prices for Queenslanders.

The report outlined that, in 2018-19 alone, the state government gave back $1.07 billion to consumers in the form of rebates and subsidies, including funding to support the additional cost of supplying power to regional Queensland.

“In 2017–18, this government committed to ensure prices would not increase by more than inflation over the next two years for households and small businesses and tick we have delivered,” Ms Trad said.

Queensland Energy Minister, Dr Anthony Lynham, said, “The Palaszczuk Government’s 50 per cent renewable energy target continues to benefit Queenslanders, with the Queensland Competition Authority last year noting that the continued influx of renewable energy and other government initiatives such as the establishment of CleanCo continue to put downward pressure on energy prices.”

The $50 dividend payment will go to homeowners, tenants, customers who receive an electricity bill from their landlord or body corporate, and customers in communities with card-operated meters.