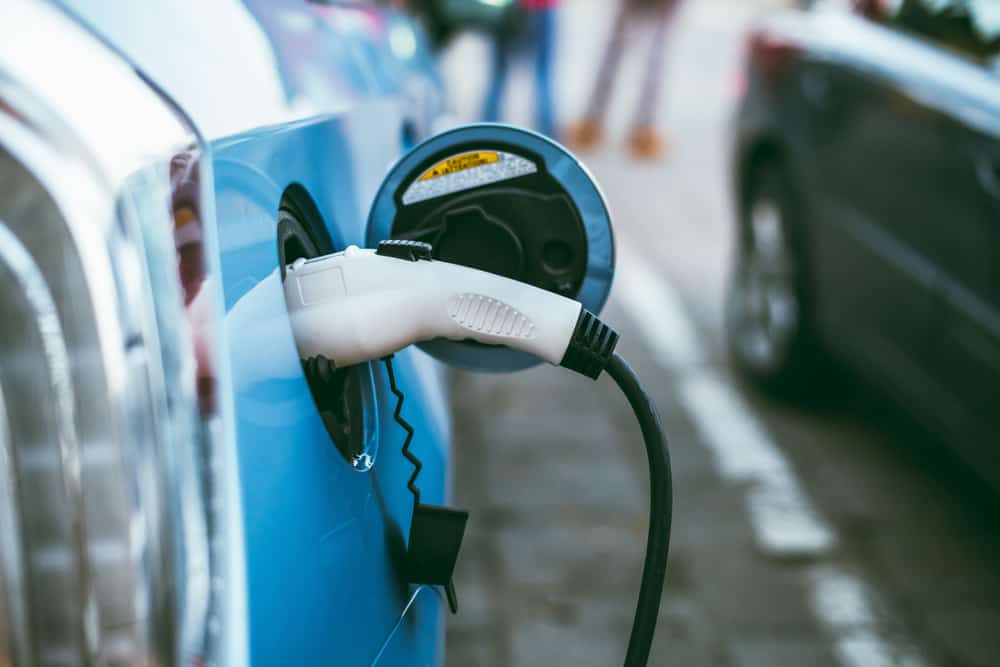 Ultra-rapid EV charging network company Chargefox will build its second Victorian charging station in Barnawartha North, thanks to substantial investment from the RACV.

Chargefox is building EV charging stations in 22 locations around Australia, with a goal of a further five stations across Victoria by the end of 2019.

The charging stations can be used by all makes and models of EVs and can add over 400km of range to an electric vehicle in 15 minutes. Compared to current stations available in Australia which can take anywhere from two to eight or more hours depending on the variety.

Research conducted by RACV in 2017 highlighted that while 50 per cent of people are willing to consider purchasing an electric vehicle, purchase cost and access to charging infrastructure remain key barriers and concerns to uptake.

In considering different charging infrastructure options, respondents considered public fast charging the most important to their decision to purchase an electric vehicle.

RACV Public Policy General Manager, Bryce Prosser, said, “A reliable electric vehicle charging network is critical to ensure our members can travel longer distances between cities without worrying about either running out of charge or spending hours waiting for a recharge.”

“Our new Barnawartha North station is the next stepping stone on our journey to connect Australia’s major cities for the thousands of drivers using efficient, clean electric vehicles.”

Electric Vehicle Council CEO, Behyad Jafari, said, “The introduction of Australia’s first public charging network is a significant milestone to the broader goal of mass adoption of electric vehicles. Every Australian would benefit from a pivot to electric vehicles.

“Our cities could have cleaner, quieter roads, drivers could be spared the unpredictability of the petrol bowser and the nation wouldn’t be dependent on foreign fuel imports. Chargefox’s network is a key piece of the puzzle for Australia to accelerate from the back of the global pack.”

With an additional 20 ultra-rapid charging stations in development by the Melbourne-based business, the Chargefox network will soon connect Brisbane, Sydney, Canberra, Melbourne and Adelaide, as well as having additional sites in Western Australia and Tasmania.