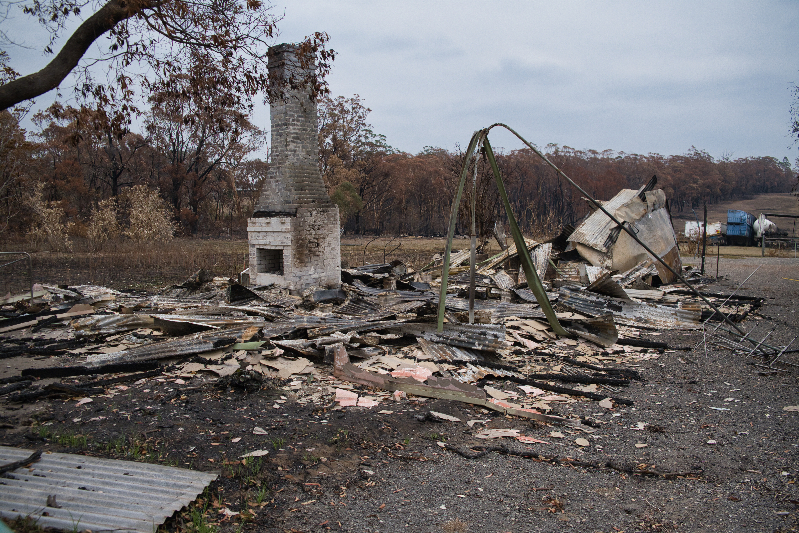 Powercor has pleaded guilty to one criminal charge brought against them by Energy Safe Victoria (ESV) following the 2018 St Patrick’s Day bushfires at Terang and Garvoc.

The guilty plea comes during a week of trial in the Warrnambool Magistrates Court, acting as an acknowledgement by Powercor that it breached its responsibility to keep the community safe from bushfire danger caused by clashing conductors at Terang.

Regarding the charges in relation to the fire at Garvoc, ESV has withdrawn all charges.

ESV, Victoria’s independent safety regulator for electricity, gas and pipelines, laid charges against Powercor under section 98 of the Electricity Safety Act after the St Patrick’s Day fires at Terang and Garvoc for failing to comply with its general duty and exposing individuals to hazards and risks including bushfire risk.

This case was the first of its kind under the Electricity Safety Act.

The Court has adjourned the case to 13 December 2021 for a decision on the penalty it will impose. The charge carries a maximum penalty of $237,855.

Following the fires, ESV has since required a number of improvements to Powercor’s power pole management practices, including a significant increase in the minimum number of power pole interventions (both replacement and reinforcement).

These improvements will continue to be implemented by Powercor over the next five years to mitigate the risk of further fires caused by failing power poles.

Energy Safe Victoria Chairperson, Marnie Williams, said, “These fires were a traumatic event for the local community. Property was damaged and livestock destroyed.

“It is the duty of every major electricity company to keep the community safe from bushfire danger caused by the failure of their assets.

“Energy Safe Victoria has held Powercor to account regarding the Terang fire and will not hesitate to hold other power companies to account for failing to manage and operate their electricity assets safely.”