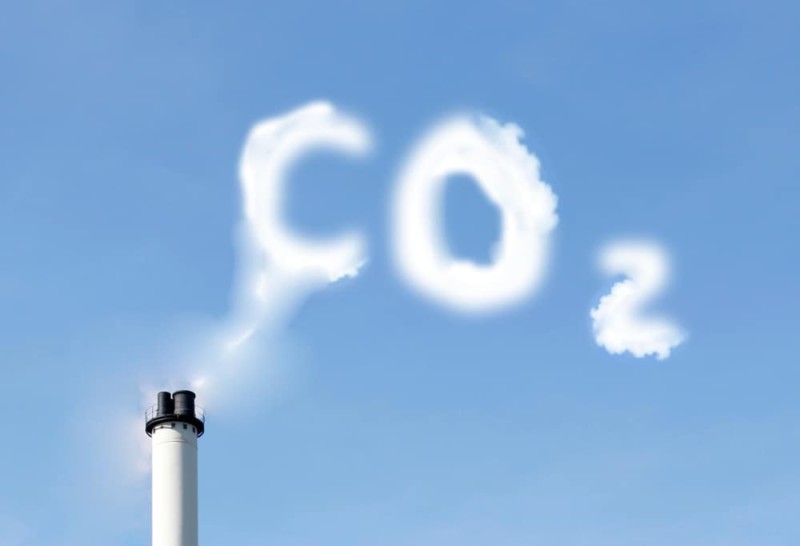 A report by Frontier Economics has found that Australian politicians have failed to manage the challenge of reducing greenhouse gas emissions from the electricity generation sector.

The report, produced for the Australian Energy Council, details how policy failure has deteriorated both the security of the power system and the market investment environment, as opposed to the industry’s reaction to the market conditions created by these failed policies.

The reports says there are two main aspects to this policy failure:

In combination, these policy failures have resulted in a power system operating at its physical limits. In this environment, where generation capacity is scarce, prices reflect this outcome.

The report says that this price outcome is what the National Electricity Market was designed by the government to do under these circumstances. Instead of trying to address the root cause of the problems resulting in these price and power security outcomes, the Federal Government has drafted legislation to prohibit three types of electricity business conduct the government blames for the poor consumer outcomes:

The report says that collectively, these new government powers to micro-manage the industry to disguise market outcomes that are borne of government policy failure will create a diabolical investment environment, the inevitable result of which will be taxpayers funding and underwriting all future investments.

To conclude, the report says, Given the sheer magnitude of the future investment required to achieve Australia’s obligations under the Paris Agreement, the States had better start making substantial changes to their public finances to pay for these costs, including determining which taxes to raise and/or which spending programs to cut.’