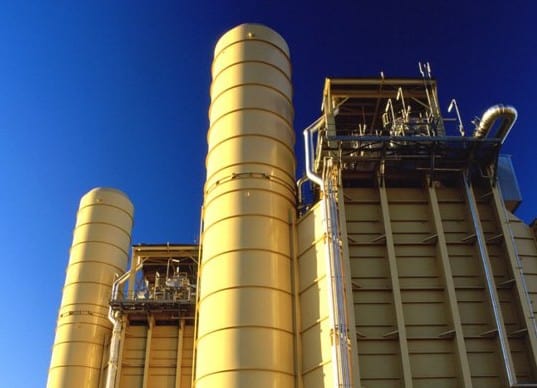 Origin Energy has renewed an agreement with ENGIE Australia for 240MW of capacity at Pelican Point power station for another four years, expected to start from 1 July 2020.

Origin’s Executive General Manager Energy Supply and Operations, Greg Jarvis, said Pelican Point is one of the most efficient gas plants in the National Electricity Market and has made a major contribution to energy security in South Australia over the past two years.

“With a lot of solar and wind coming online over the next few years, Pelican Point will play a key role in firming the rapid growth of renewables, particularly during the evening peaks when the most stress is placed on the system,” Mr Jarvis said.

“Our current agreement with ENGIE brought this unit at Pelican Point back online when it was urgently needed to stabilise the South Australian market and in that time, that unit alone has met about 10 per cent of the state’s demand.”

In 2017, Origin and ENGIE announced a three-year agreement for Origin to supply gas to ENGIE’s second Pelican Point unit and access 240MW of electricity production.

The new arrangement is anticipated to commence when the current agreement expires on 1 July 2020 and continue through to 30 June 2024.

Under the terms of the renewed agreements, Origin will continue to pay charges and supply gas to ENGIE Australia in order to support electricity generation at Pelican Point, for the benefit of customers in South Australia.