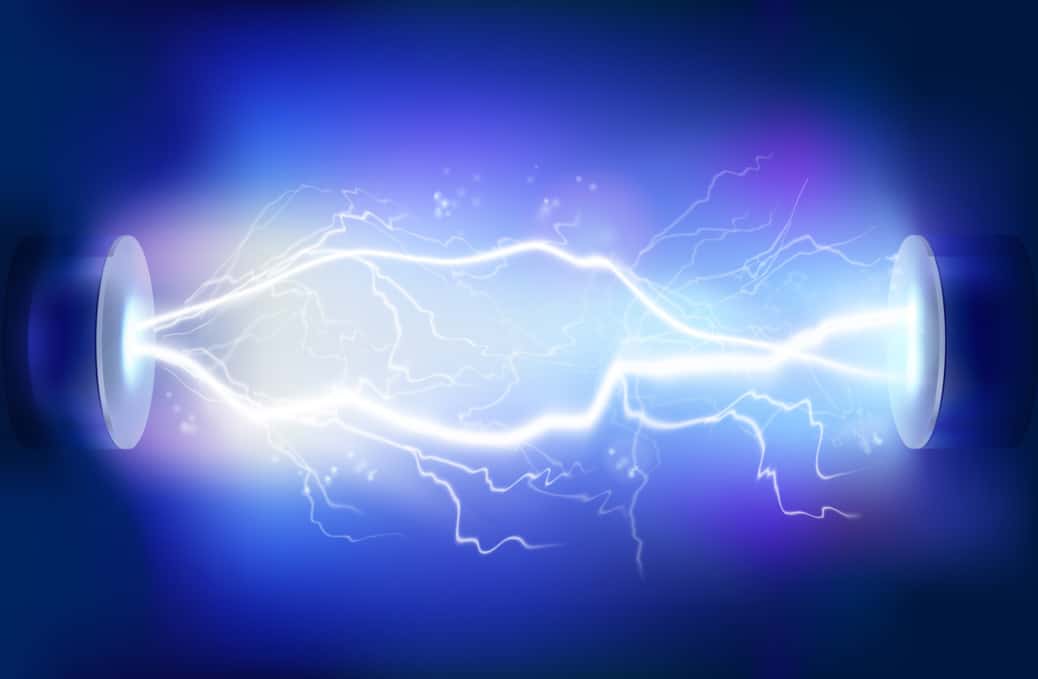 The Chair of the Energy Security Board, Dr Kerry Schott AO, has submitted a rule request to streamline the regulatory approval process for a new high capacity electricity interconnector between South Australia and New South Wales.

To streamline the assessment process, Dr Schott proposes amending the National Electricity Rules to reduce the time between the completion of the cost-benefit analysis (the RIT-T) undertaken by ElectraNet and when the Australian Energy Regulator (AER) makes its determination on whether ElectraNet can recover the cost of the project.

The interconnector has been identified as a priority project in the Australian Energy Market Operator’s integrated system plan, published in 2018. This plan forecasts where and when network investment needs to happen to support the large amount of new generation connecting to the grid in the coming years.

The plan states the new interconnector – subject to the necessary approvals being received – would be built by the mid-2020s, enabling connection of large amounts of renewable energy and improving resilience for South Australia. The proponent of the new link, ElectraNet, published a cost-benefit assessment (known as a regulatory investment test for transmission or RIT-T) for the project on 13 February 2019.

The rule request does not remove any steps in the regulatory process. It saves time by allowing the AER to start its assessment of how much revenue can be recovered at the same time as it considers whether the proposed project is the best option for consumers. The AER would not be able to finalise the revenue recovery decision until it had made a determination on the proposed project.

According to the request, running these steps concurrently could save up to six months, provided ElectraNet gives the AER any extra information it requests in a timely manner.

The RIT-T dispute process, which must be completed before the AER can start its assessment, would remain unchanged. Under the dispute process, stakeholders have 30 days to lodge a dispute notice about a RIT-T if they have concerns about how a transmission business has applied the test or its cost-benefit calculations.

The AEMC plans to initiate this rule change next week. The changes proposed by Dr Schott are closely related to those being considered by the AEMC as part of the early implementation of ISP priority projects rule change.