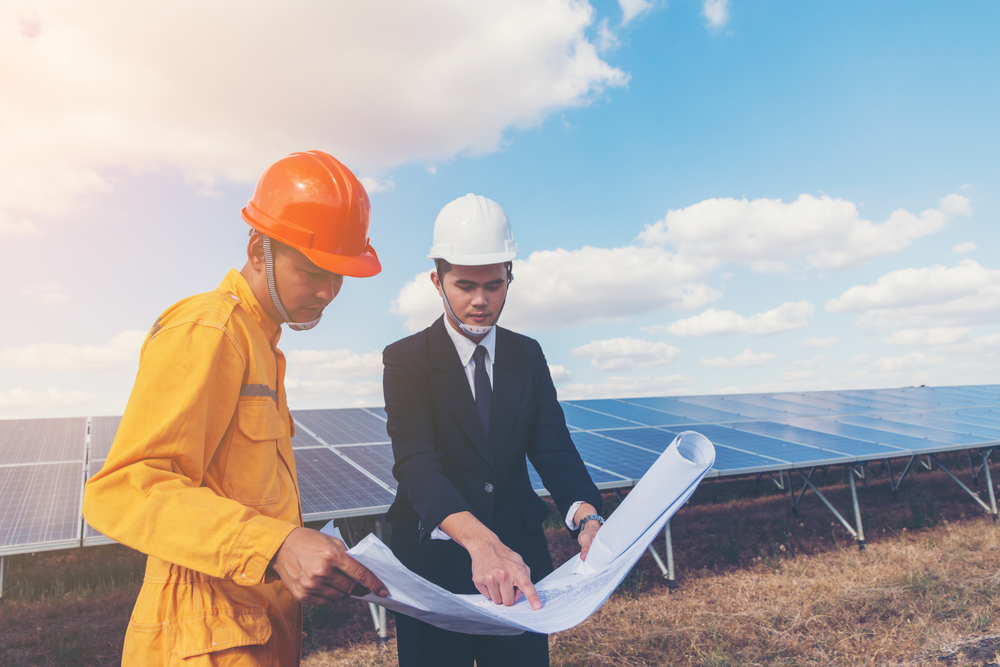 It will build a new 44MW solar farm and 21MW/26MWh battery system connected to their existing wind farm near Snowtown in the state’s mid-North.

The $90 million project, which is subject to development approval, is supported by a $7.125 million grant from the State Government’s Renewable Technology Fund, and will create about 200 jobs during construction.

The pumped hydro energy storage project at Highbury is moving to the approvals phase.

Tilt Renewables Chief Executive, Deion Campbell, said, “Together, these projects will make a meaningful contribution to the state’s renewable energy and security of supply targets and economic priorities.

“We have already invested close to $1 billion in SA and are well placed to help the state continue to lead the world in integrating large scale intermittent renewable generation technology.

South Australian Minister for Energy, Tom Koutsantonis, congratulated Tilt Renewables for the success of itsapplication to the Renewable Technology Fund and for its vision in the development of these cutting edge renewable energy projects.

“This planned new solar and battery farm in the mid-North, and pumped hydro power plant in Highbury will add a huge amount of additional competition to our system,” Mr Koutsantonis said.

“Storage of renewable energy is the future and once again we are seeing South Australia lead the world in the development of a broad range of storage technology.”

Tilt Renewables is entering the planning approval phase for the pumped hydro facility on the site of a decommissioned quarry in Highbury, 14km northeast of the Adelaide CBD.

The site at the old Highbury Quarry is currently owned by project partner Holcim Australia and ceased quarrying operations in 2009.

The site offers a number of attributes making it ideal for a pumped hydro development, including existing reservoir and road infrastructure, and straight forward connection to the grid.

Tilt Renewables Deion Campbell said pumped hydro has always been a key component of an electricity system because it allows renewable electricity to be stored and used when required, without introducing carbon into the equation.

“We see this project as a real winner for the South Australian community. Not only will we be able to support energy security and contribute to reducing power price volatility, we’ll also have the option to open up some of the 350 hectare site for public recreational use with potential for walking trails, picnic areas and outdoor activities.”

The $90 million project will be built alongside Tilt Renewables existing wind farms at Snowtown, and deliver a new 44MW solar farm and a 21MW, 26MWh battery energy storage system.

The energy generated will be injected into the national electricity grid via the existing 100MW Snowtown Stage 1 Wind Farm substation.

The new solar energy farm will consist of up to 180,000 solar photovoltaic (PV) panels and will be located on 100 ha of cleared farming land next to the existing Snowtown Stage 1 Wind Farm substation.

Mr Campbell said the Snowtown development demonstrates that the integration of the right mix of existing technologies in a modern renewable electricity system, can provide flexibility and security of supply and that co-location can greatly increase asset utilisation and overall system efficiency.

“When complete, the new infrastructure will be part of the biggest co-located wind, solar and battery facility in Australasia.

“By combining wind energy (with typically an evening peak at this site) and solar energy (with a daytime peak), the two assets can combine to better match daily electricity demands, with the battery reducing the effect of short term variability from the two renewable generation technologies.”