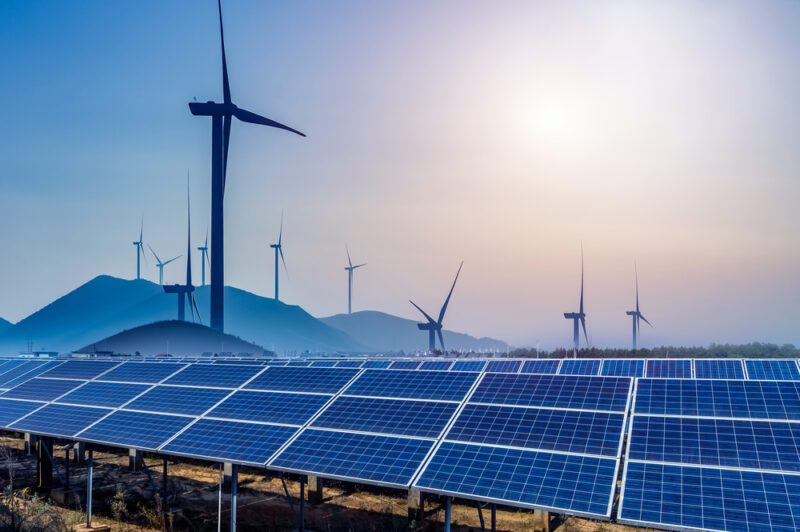 EnergyAustralia is amplifying the push for a clean energy future, with a new campaign that puts EnergyAustralia staff, customers and partners into the spotlight.

The recently launched Doing, Not Just Dreaming campaign showcases how the energy retailer and generator is getting behind a cleaner, more affordable energy future.

“We made a promise to our customers to accelerate the clean energy transition and it’s our people who are making this happen,” Mr Brownfield said.

“It was important to us that our people showcase our accomplishments.

“The campaign provides an overview of the types of technologies that will underpin the future energy system, including Australia’s first net zero emissions hydrogen and gas capable power  plant, and large-scale battery storage projects.

“Our Go Neutral program is also profiled in the brand campaign, which is the largest Climate  Active certified offset offering in the Australian energy sector.

“So far, it’s offset over 2.8 million tonnes of carbon dioxide – equivalent to taking over 870,000 cars off the road for an entire year.

“We are delighted to feature our customers and partners, including the iconic Melbourne Cricket Ground, showing it is possible to reduce carbon emissions as well as keep energy costs low.”

The comprehensive campaign was created by Cummins&Partners and features a major television commercial campaign, capturing the push for a clean energy transition with the accompanying music of “Don’t Stop” by Fleetwood Mac.

“‘Don’t Stop’ symbolises our commitment to reach net zero emissions by 2050 and to be out of coal by 2040,” Mr Brownfield said.

“We’ve already announced the early retirement of our brown coal-fired power station, Yallourn, in mid-2028 and we’ve also made commitments to pumped hydro, battery and gas projects that are designed to enable more renewables to enter the system.

“Through our two solar and battery offers, we are helping more customers to take control over their energy with no upfront payment.

“We also continue to support customers – big and small – through reliable and increasingly cleaner supplies of electricity. We’ve been doing just that with Australian households and businesses, including Gelato Messina stores who feature in our new brand campaign.”

Matt Rose, General Manager at Cummins&Partners, expressed confidence that the campaign would show how EnergyAustralia is serious about the clean energy transition.

“Cummins&Partners are excited to continue our six-plus year partnership with the EnergyAustralia team, and work together to create the next evolution of our Light The Way platform,” Mr Rose said.

“From the concept development phase, media implementation and working with the talented  crew at Buddy Films and Coco Productions to create the film and photography assets, we’ve  embraced the “do-er” spirit to bring this campaign to life.”