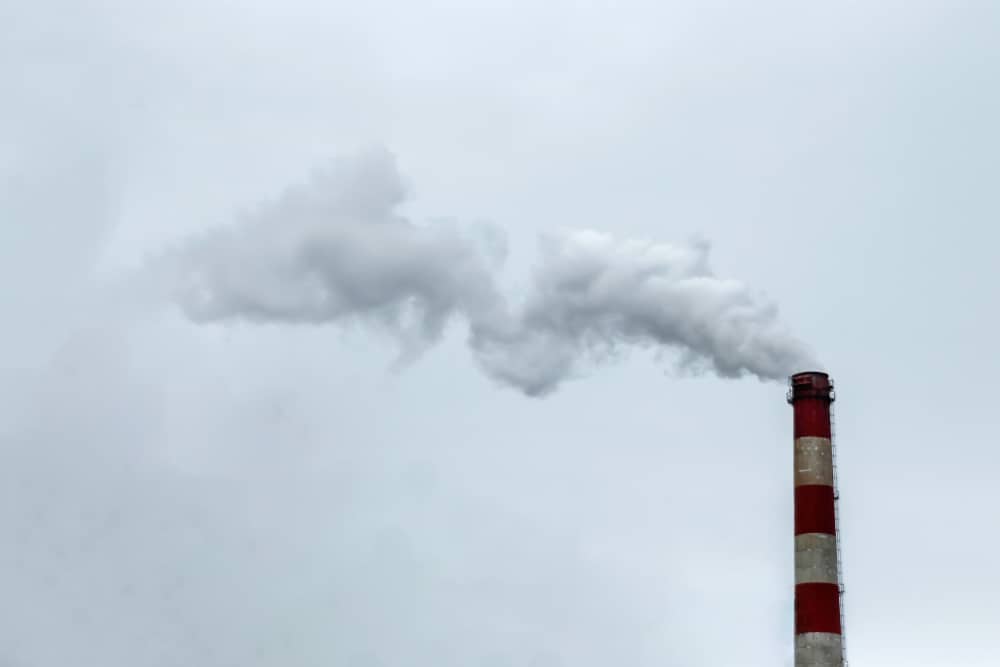 The Western Australian Government has allocated $30 million for site works at East Perth Power Station, the largest single investment towards the project since the former East Perth Redevelopment Authority took over the site in 2003.

The funding will go towards de-constraining the site of the energy infrastructure that currently services the Perth CBD, such as a gas pressure reduction station and Western Power’s electricity switchyard, as well as undergrounding the transmission line along the foreshore.

The timing and scope of this work will be finalised later this year once the final feasibility studies have been considered by Government.

This will provide confidence to the proposed developers who have shown a strong interest in revitalising this landmark location, but have long sought certainty about the future of the energy infrastructure on the site and the timing of any decommissioning works.

The 103-year-old East Perth Power Station ceased operating in 1981 and is listed on the State Register of Heritage Places.

It is envisaged that a future development will celebrate the heritage of the former power station building, provide public access for the community and ensure there are social and cultural benefits for Western Australians.

The 8.5 hectare site also provides the opportunity to create a new METRONET precinct around East Perth station, with new housing opportunities, improved access to public transport and better connectivity with the Swan River.

Western Australia Premier, Mark McGowan, said “For too long this site has been left to waste on the banks of our river – I want to see it progress because it provides a unique opportunity to create something special for our State.

“Many people have expressed to me a strong interest in revitalising this site and bringing life to this end of town, there are so many opportunities here.

“The EOI process had languished, and I’m glad we can now give the private sector certainty to get this redevelopment going and create jobs in WA.”

WA Lands Minister, Ben Wyatt, said “This funding progresses the redevelopment process of the East Perth Power Station into a contemporary waterfront destination that provides opportunities for the community to interact with this iconic piece of social history at the Swan River’s edge.

“The development will deliver public amenity and integration with the foreshore and Swan River.

“The East Perth Power Station is an important heritage icon, and retaining and adapting the site for contemporary use will be pivotal to its future redevelopment.”

“The funding will allow Western Power to decommission the 66kVA switching yard, which some people will be surprised to know is still in use.

“The removal of the switching yard is a huge task for Western Power and will require upgrades to its assets throughout the CBD in line with Western Power’s CBD energy strategy to future proof the city’s power supply.”