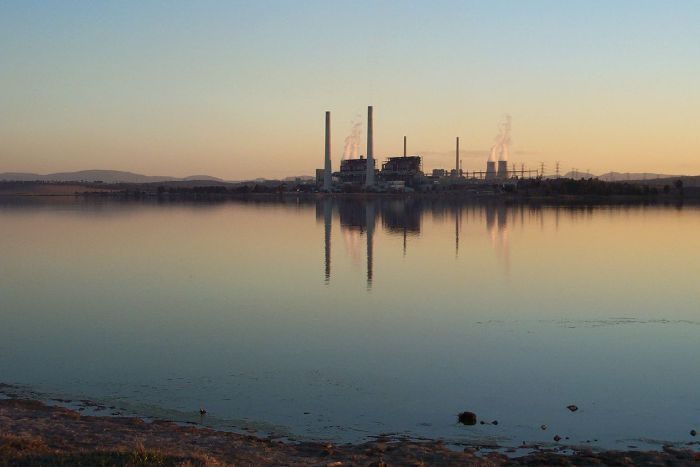 AGL has outlined plans to repurpose Liddell Power Station beyond its 2022 closure.

The New South Wales Generation Plan proposes a mix of high-efficiency gas peakers, renewables, battery storage and demand response, coupled with an efficiency upgrade at Bayswater Power Station and conversion of generators at Liddell into synchronous condensers. The feasibility of a pumped hydro project in the Hunter region is also being explored with the NSW Government.

Details of the plan, which was developed to align with the National Energy Guarantee, can be accessed here.

Graeme Hunt, Chairman of AGL said the plan demonstrates that old power plants can be replaced with a mixture of new, cleaner technology, while improving reliability and affordability.

“Decisions for the investments are staged to enable flexibility to respond to the changing needs of the market and improvements in technology over the next five years,” Mr Hunt said.

The AGL Board has approved the commencement of efficiency improvements at Bayswater that will create more capacity without using additional fuel; ordering equipment to convert generators at Liddell to synchronous condensers; and the signing of contracts to purchase 300MW of generation from two new solar power stations to be developed by third parties in NSW.

An assessment of AGL’s plan found the replacement generation is more affordable at $83/MWh, compared with extending Liddell at $106/MWh.

The plan was also found to deliver reliable, dispatchable power for longer, due to a longer asset life of 15-30 years, compared with a Liddell extension of five years.

Independent analysis found an extension until 2027 would cost approximately $920 million.

The AGL Board also considered selling Liddell and determined that a sale would not be pursued as Liddell is currently needed to supply energy to its customers and will be repurposed to form part of its alternative generation post 2022.

In addition, as Liddell shares infrastructure with Bayswater Power Station – such as coal unloading facilities and water systems – separating it would require duplication of this infrastructure.

AGL’s proposed portfolio to replace Liddell will shrink its carbon footprint by 17.6 per cent and has provided seven years’ notice of the closure of Liddell to avoid the volatility in the market that has been seen from the sudden closure of other coal and gas plants.

AGL has committed to its workforce it will not use forced redundancies when Liddell retires in 2022.