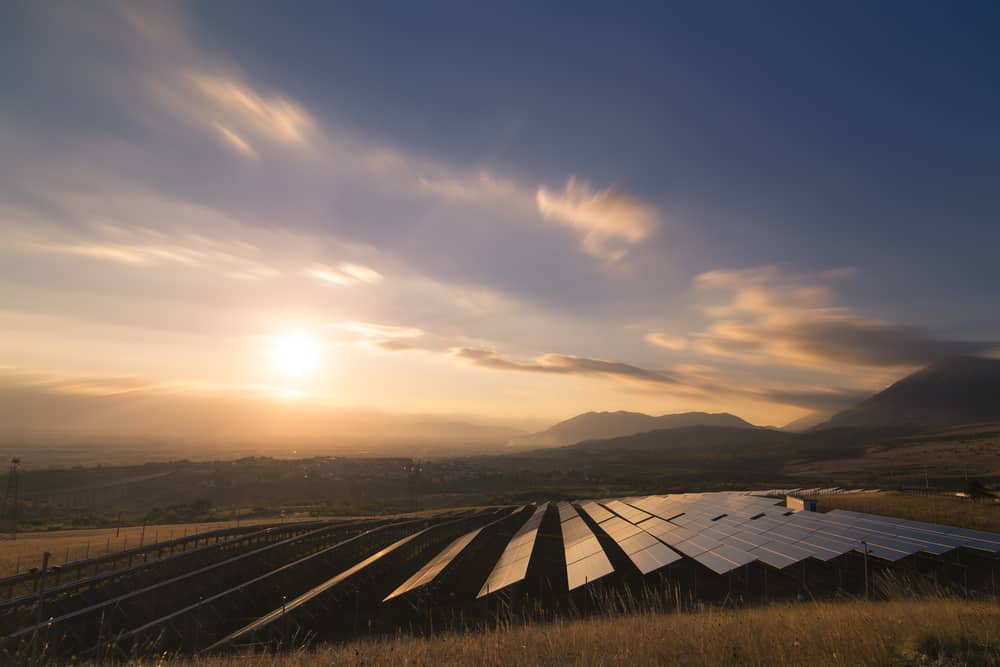 Construction on the Solar Energy Transformation Program (SETuP), the largest rollout of solar in remote Australian communities, is now complete.

The aim of the $59 million program, jointly funded by the Northern Territory Government and the Federal Government through the Australian Renewable Energy Agency (ARENA), is to reduce community reliance on diesel for electricity generation. The program goal is a 15 per cent reduction in diesel use for targeted communities over the life of the program, adding up to 94 million litres of diesel savings over a 25-year period.

Power and Water Chief Executive Michael Thomson said in addition to the fuel savings, the project delivered other invaluable outcomes, including improving the understanding of solar power in the 25 communities.

“We successfully increased the understanding of how solar power creates efficiencies, improves air quality, reduces the number of heavy vehicles travelling in and out of a community, and reduces greenhouse gas emissions through proactive communication and engagement,” Power and Water Chief Executive, Michael Thomson, said.

“The program has been received positively, and community leaders have been actively engaged to contribute to its successful delivery. The work is also contributing to the Northern Territory Government’s target of 50 per cent renewable energy by 2030.”

The program included a unique project at Nauiyu (Daly River) that combined a 1MW solar array with a 2MWh battery, allowing for 100 per cent solar energy use during the day, with diesel engines operating at night.

The program, launched in 2014, has changed Power and Water’s remote community energy supply portfolio and made solar energy an established part of future power station design.

The 25 communities under the program are: