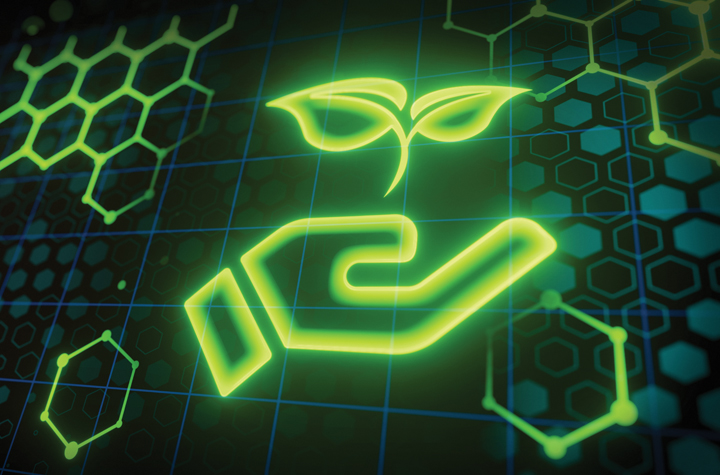 Australia’s gas networks have developed a high-level plan to reach net zero emissions and are aligned on the need to decarbonise. All have made commitments to achieve net zero by 2050 or earlier. Meeting these targets will need coordinated action across many sectors of the economy. Energy Networks Australia and the Australian Pipelines and Gas Association have released a plan that details what is needed to reach these decarbonisation objectives. Gas Vision 2050: Delivering the pathway to net zero for Australia – 2022 Outlook details what actions must be completed in the near term to achieve at least ten per cent renewable gas in networks by 2030 and what needs to be done for the transition to 100 per cent renewable gas by between 2040 and 2050. Blending hydrogen is already being undertaken in Adelaide and Western Sydney with more projects coming online on the west and east coasts in the next couple of years.

Australia’s gas networks worked with DNV GL to develop a detailed action plan to achieve these decarbonisation goals. Both hydrogen and biomethane pathways were considered. Five tenets were agreed:

» Customer Focus: Consumers today benefit immensely from cost-effective and convenient gas supplies, and rely on gas for a range of services, including cooking, hot water, space heating, power generation, and industrial heat and feedstock. The transition must support consumers in the residential and commercial, industrial, power generation, and transport sectors to decarbonise in a cost-effective and convenient way, keeping disruption to a minimum.

» Safety: The high safety standards that exist for the current gas grid need to be maintained, through the development of the best technology and procedures for renewable and decarbonised gases across the Australian system, including the high-pressure transmission pipelines, the low pressure distribution network, and end-user appliances.

» Market Development: To achieve net zero, the gases in the network need to be certified as genuinely renewable and low carbon, enabling producers to produce renewable and decarbonised gases at a competitive price, with customer contracts forming the basis for the project and long-term operational financing, together with appropriate market incentives.

» Supply Chain: The supply chain and skilled workforce need to be available at the right scale and with sufficient agility to deliver the renewable and decarbonised gas transition on time, including the provision of enough appliances and other equipment, and to carry out the installations, connections, and asset upgrades safely and smoothly.

The review of cross-cutting actions showed that good progress is being made with customer engagement and developing the business case for renewable gases.

Work is underway to address the technical, environmental, and economic regulation requirements with the release of the papers on the reviews of the National Gas Law being noted as good progress in this regard.

Biomethane is the renewably produced equivalent of natural gas. Blending biomethane into the gas network is already widely practiced in Europe, and rapidly progressing in Australia.

The main advantage of this pathway is that no changes are required to pipelines, networks or appliances. Developing the biomethane pathway relies on supplying enough organic feedstock to replace the current volumes of natural gas.

The main objective of the blending stage is about engaging with customers, building scale, and preparing for conversion to 100 per cent including assessments of infrastructure suitability, scaling up hydrogen production and developing a local manufacturing capability for hydrogen appliances.

The second stage would involve making modifications to infrastructure to ensure safe operation, replacing natural gas appliances with hydrogen ones, and replacing the fuel in pipelines and networks with hydrogen. Introducing the right policy options at the right time will be important to facilitate that conversion, for example, enabling the introduction of hydrogen-ready appliances before the conversion is planned to take place.

There are several hydrogen blending projects operational in Australia with more coming online. Many tests and studies have been completed to provide confidence that blending ten or 20 per cent hydrogen in gas networks can be done safely without adverse effects on customers.

Transitioning to fully renewable energy is a multi-decade process. The electricity sector started this journey in the early 2000s with the introduction of the Mandatory Renewable Energy Target. Renewable generation across the National Energy Market is currently at around 25 per cent with the intention of reaching 100 per cent by the 2040s – a total of more than four decades.

Decarbonising the gas sector shouldn’t take that long. Early progress in renewable gas is creating a pathway to reach net zero emissions. But more support is needed to develop a renewable gas market. The introduction of a renewable gas target may just be the signal needed.

Gas Vision 2050 can be viewed at www.energynetworks.com.au/projects/gas-vision-2050/