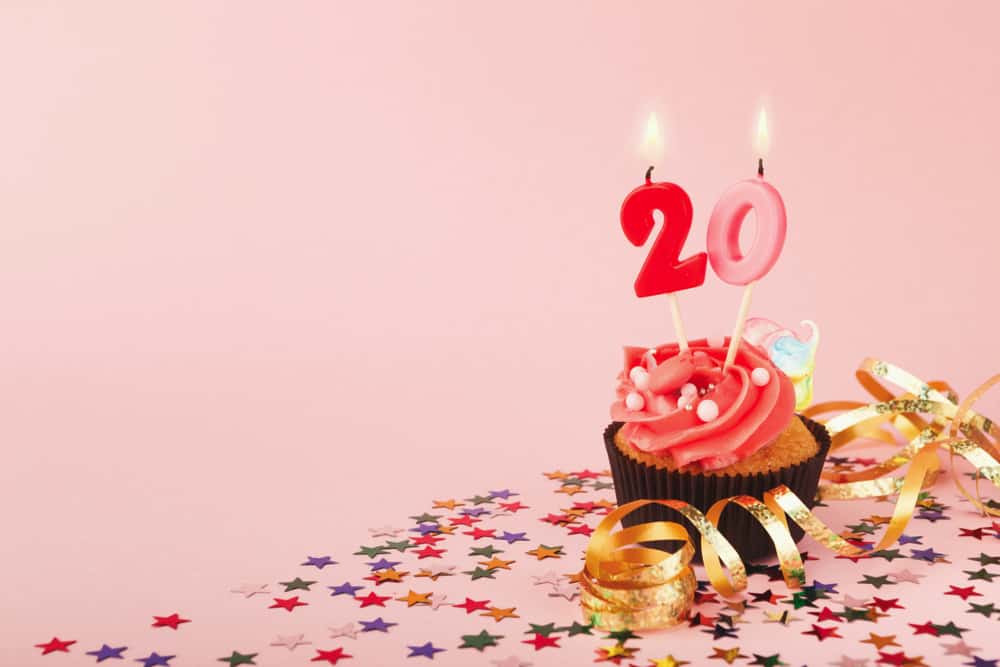 Last December, the National Electricity Market (NEM) turned 20. In this article, Ben Skinner takes a look back at the events that led to the development of a national market for electricity, and the major changes and innovations we’ve seen across the NEM over its 20 years of operation.

It was not always thus – indeed your authorwas at NEMMCO when the tenth anniversary was celebrated with embossed gifts. And on the 15th anniversary, the Australian Energy Market Commission (AEMC) and KPMG published an excellent historical account of the NEM’s formation under the title A case study in successful microeconomic reform¹.

Until very recently, such a title invited no irony.

Regardless of whether you subscribe to the current catchphrase of “the NEM is broken”, it inarguably revolutionised our energy industry, and was a major event in this country’s economic development. And while it draws many local criticisms, when viewed as a whole concept, it was a remarkable achievement and remains feted internationally as an excellent model. Let’s take a trip down memory lane.

Where did we come from?

Prior to the 1990s, all electricity supply came from state government-owned, vertically-integrated utilities. Assets were owned by themselves, local governments and private firms fully contracted to the utility. By the late 1980s, many of these utilities were seen as greatly inefficient, and poor planning had committed their states’ treasuries to large unnecessary investments.

In 1990 Victoria’s State Electricity Commission (SEC) supplied a maximum demand of about 6000MW with over 20,000 employees. It was known as “Slow, Easy, Comfortable” to its staff, with work practices demarked across over 20 unions.

Meanwhile, customers experienced an average of 510 minutes off supply a year as opposed to 140 minutes now².

New South Wales, Victoria and South Australia had interconnected, however these links were only opportunistically used to reduce fuel costs when it suited both parties. States very much looked to develop their own patch.

In 1991 the Industry Commission (now the Productivity Commission) strongly criticised the industry’s performance and recommended³:

This direction was very much supported by the 1993 Hilmer competition review4, and the concept of relying on electricity markets rather than central planning was born.

It was helped by the lead of the United Kingdom, which was transforming its industry along similar lines, several years ahead of us.

But most importantly, it was a time of enthusiastic support for hard microeconomic reforms, thanks to politicians such as Keating, Stockdale, Egan and Lucas who saw benefits that would not be realised until long after their own terms of government.

Privatisation was never a requirement of the NEM – many government-owned businesses continue to compete in it today – but an electricity market was seen as a necessary platform by which government could, if it wanted to, exit its financial exposure to the industry.

During the 1990s the Victorian and South Australian governments had parlous financial circumstances, which undoubtedly accounted for some of their enthusiasm. The Victorian energy privatisations of the late 1990s were particularly successful, fundamentally transforming that state’s financial situation and economic confidence, resetting its economy from what had been a rust-belt towards two decades of nation-leading prosperity.

The National Grid Management Council (NGMC), chaired by John Landels and project managed by recently retired AEMC commissioner Neville Henderson, designed a market that provides much of the framework the NEM continues to operate on, with:

In order to reasonably manage the transition, retail choice was introduced progressively, and generators and retailers were allocated “vesting contracts” that declined as retail competition took hold.

From the mid-1990s, industry gained experience with these radical concepts firstly with a series of paper trials, then some more serious pre-NEM arkets, with names such as “Vicpool”, “ELEX” and “NEM1”.

In an example of the wheel turning with nothing new, a key debate held in the mid-1990s was whether to follow the UK preference of an energy-only market or the US preference of separate energy and capacity markets. The NGMC followed the UK lead in this and other areas, like applying incentive-based, or “CPI-x”, regulation of monopoly assets with five-year price caps.

In addition, it also allowed generators to self, rather than centrally, commit their units from day-to-day.

Transmission regulation was performed by the Australian Competition and Consumer Commission (ACCC), while Distribution and Retail regulation were performed by state regulators. This whole structure was empowered by the National Electricity Law (NEL), legislated in South Australia and reflected into each participating jurisdiction’s Electricity Act. 20 years into the national market, the NEM remains legally a state function.

NEMMCO came into being in 1997, and began operating the “Queensland Interim Market” using NEM-style dispatch from early 1998.

Unfortunately, this coincided with an unrelated period of load-shedding, and the market had to be briefly suspended and re- started. The NEM itself had a number of missed starts through 1998, caused by IT delays, and although NEMMCO’s trial systemswere far from perfect, in November the industry finally agreed to start on 13 December 1998.

We held our breath, but the NEM cutover occurred without a hitch and NEMMCO’s IT systems performed well right through that first year. Twelve months later, Y2K was also a fizzer.

While much of the fundamental design remains intact, there have of course been countless changes and external events since 1998 that have greatly affected the character of the NEM. Some that are particularly worth mentioning are:

The most significant technical changes worth mentioning are:

The last two years have seen commentators and politicians direct a mountain of scorn at the NEM. In reality, these criticisms are almost entirely about factors unrelated to the market design – lack of environmental policy cohesion being an example.

In fact, the NEM’s founders created a remarkably robust underlying design, which, having the same name, is conflated with negative aspects of the industry more broadly. Contemporary politicians and commentators often say the NEM should have a “plan”, oblivious to the self-contradiction. History reveals why plans are dangerous things.

Today, we take for granted the concepts of generator and retail competition, open access and interstate trade, but we often forget they were only possible through remarkable efforts during the 1990s. These efforts created the NEM out of an industry that was once entirely the opposite of these things.

They make possible today’s transformation with new technologies and innovations at the up and downstream ends of the industry at a rate that could not happen in the pre-NEM days.

If nothing else, you certainly wouldn’t find anyone involved in today’s NEM who would describe it as “Slow, Easy, Comfortable”!