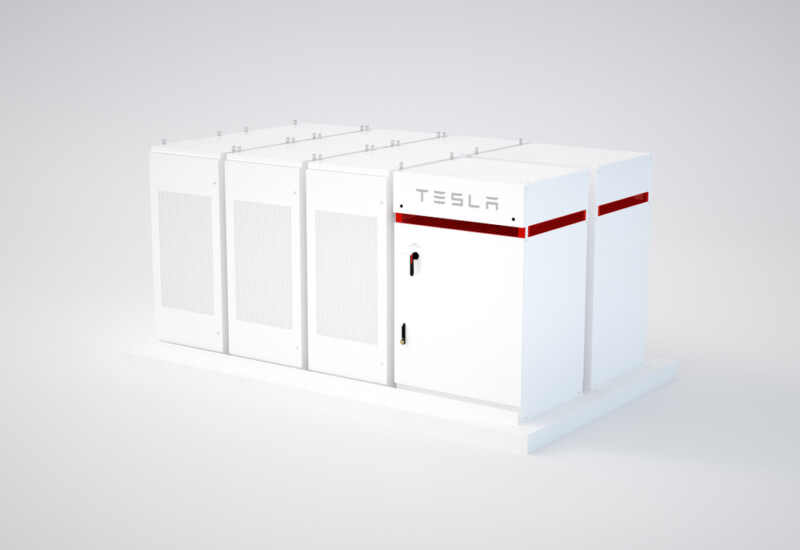 Genex has struck a world-first eight year revenue deal with Tesla, for its Bouldercombe big battery located in Queensland.

Under the agreement, Tesla will operate the project using its algorithm-based bidding system, Autobidder, which is designed to maximise the project’s revenue.

The deal acts as a sort of off-take deal for the battery, providing a minimum amount of contracted revenue that will enable Genex to lock in finance for the 50MW/100MWh battery project near Rockhampton.

Genex is also in the midst of building the massive Kidston pumped hydro project in north Queensland, and operates the 50MW Kidston solar farm and the 50MW Jemalong solar farm in NSW.

The project is the second big battery in Queensland after the Wandoan project that is currently being commissioned.

Genex said the new revenue sharing deal will provide a guaranteed fixed amount and also the possibility of sharing in ‘revenue upside’ from significant pricing events in wholesale electricity and FCAS markets.

“The unique integration of Tesla Megapack and revenue support arrangements via Autobidder for the BPP reduces the Project’s complexity by effectively streamlining the development, construction and operations phases at BBP,” Genex said.

Tesla will operate the BBP using Autobidder for a period of eight years, after which Genex will enter into a license agreement with Tesla to operate Autobidder on the project.

It is common for a battery storage developer to lease out its battery to a third party to operate. This is the business model for the Gannawarra, Ballarat, Dalrymple, Wallgrove and Wandoan batteries, however this is the first case where an arrangement has been struck with the battery technology provider.

Genex said one of the key attractions of the deal is that their interests are aligned, and that both Genex and Tesla are interested in maximising the revenue from the battery.

Genex CEO, James Harding, said, “The Bouldercombe Battery Project is set to be one of the first standalone large-scale battery energy storage systems in Queensland.

“The unique integration of Tesla’s Megapack battery technology and a revenue sharing arrangement utilising Autobidder will reduce the complexity of the project.

“Importantly the structure of the agreement provides a minimum level of contracted revenues to support project funding, while allowing Genex to retain significant merchant upside.”

The Bouldercombe battery will feature 40 Tesla Megapacks, the same technology used at the newly opened, but much larger, Victorian Big Battery (300MW, 450MWh), and the soon to be complete 50MW/75MWh Wallgrove big battery in western Sydney.

The Bouldercombe battery is expected to start operation in early 2023.