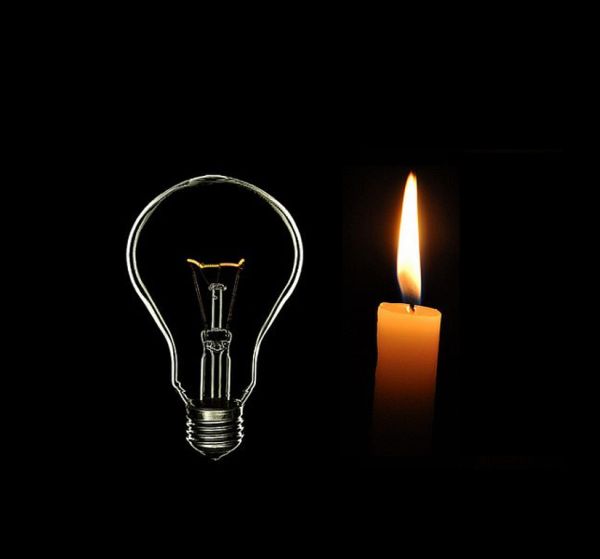 A new report released by the Australian Energy Market Operator (AEMO), is the latest in a series of reports warning of the deteriorating situation for gas consumers in Victoria.

The report’s, Victorian Gas Planning Report Update, forecasts indicate that Victoria could face a gas supply-demand shortfall as early as 2022.

“Victoria has benefitted from record production over the last two years from the offshore Gippsland Basin but, as offshore production falls back, the state will face tighter market conditions,” APPEA Chief Executive, Dr Malcolm Roberts, said.

“AEMO warns that, without new gas supply, Victoria could face shortfalls from 2022.  More gas supply capacity may also be needed to head off the risk of a shortfall in meeting Victorian winter peak day demand from 2021.

“As other official reports and the industry itself have been warning for many years, Victoria needs more local gas production – offshore and onshore. Today’s report highlights the urgent need to remove the moratoriums and bans that have killed onshore gas development in the state.

“Victoria now has the most expensive wholesale gas in the market and costs will only rise if the state is forced to use more gas from interstate sources.”

The AEMO report follows an important announcement from the Commonwealth that demonstrates that governments can act to relieve the pressure on customers.

The projects will bring forward the delivery of gas into the east coast market.

The four projects – from Armour Energy, Westside Corporation, Beach Energy and Tri-Star Fairfields – will supply an extra 12.4 petajoules of new gas to the east coast market by 30 June 2020 and an extra 27.6 petajoules over five years.

South Australia operates a similar program which is bringing forward new supply in that state.

“Time is running out for Victoria to avert a supply shortfall,” Dr Roberts said.

“Projects need time as well as dollars to bring new supply into the market. The industry urges the State Government to allow local gas projects to proceed.”