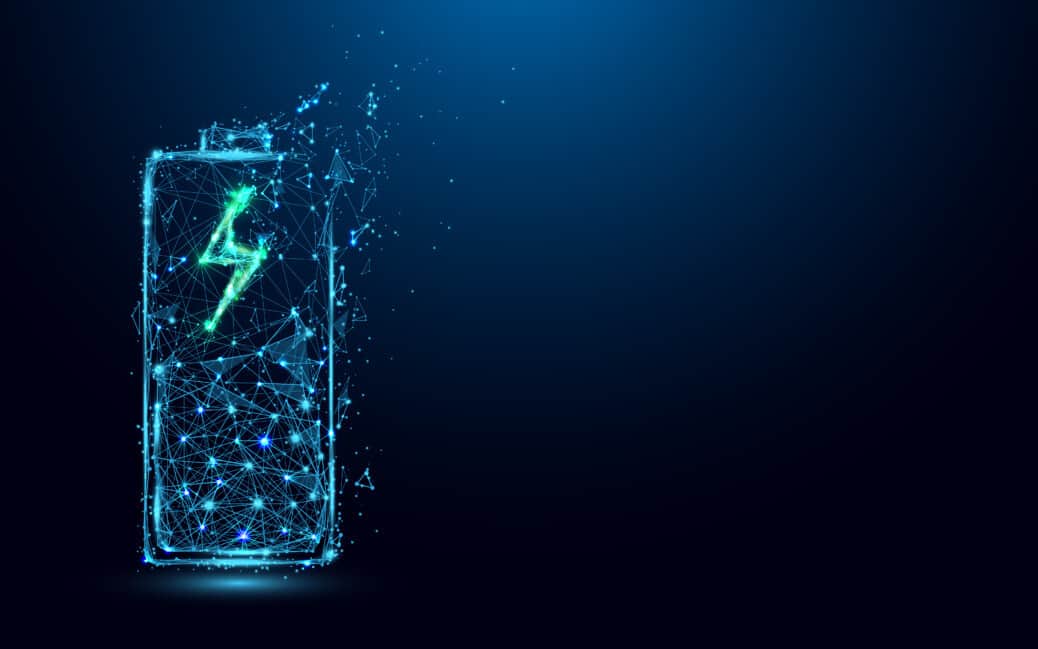 The Gannawarra Energy Storage System (GESS) has been officially opened, with one of Tesla’s largest Australian batteries supporting the project.

Victorian Minister for Energy, Environment and Climate Change, Lily D’Ambrosio, visited the GESS outside Kerang for the official opening and to see the “big battery” in operation.

The Government invested $25 million into two big batteries in North Western Victoria, including the GESS – a 25MW/50MWh system using Tesla batteries which are integrated with the Gannawarra solar farm.

This is Tesla’s second biggest battery in Australia and among the largest of its kind in the world – big enough to power 16,000 households for two hours during peak demand.

The 7500m2 battery is charged by the solar farm and stores 100 per cent renewable energy which will be injected into the electricity grid at key times.

Along with being able to store and quickly release energy, the big batteries will also help integrate new renewable energy into the Victorian grid.

Both batteries have been operating since summer 2018/19, with the Gannawarra battery providing invaluable power during the extreme heat events of late January, by exporting 80MWh of stored energy to the grid.

Minister D’Ambrosio said, “Big batteries help to stabilise our power grid and provide much-needed backup power – which is vital to maintaining a reliable and affordable energy supply for Victoria.

“We’re proud to make Victoria the leader in renewable energy – that’s why we’re increasing our Victorian Renewable Energy Target to 50 per cent by 2030.”

“By investing in renewable energy and storage technology, we are continuing to modernise our electricity grid, strengthen our energy security and deliver real action on climate change.”