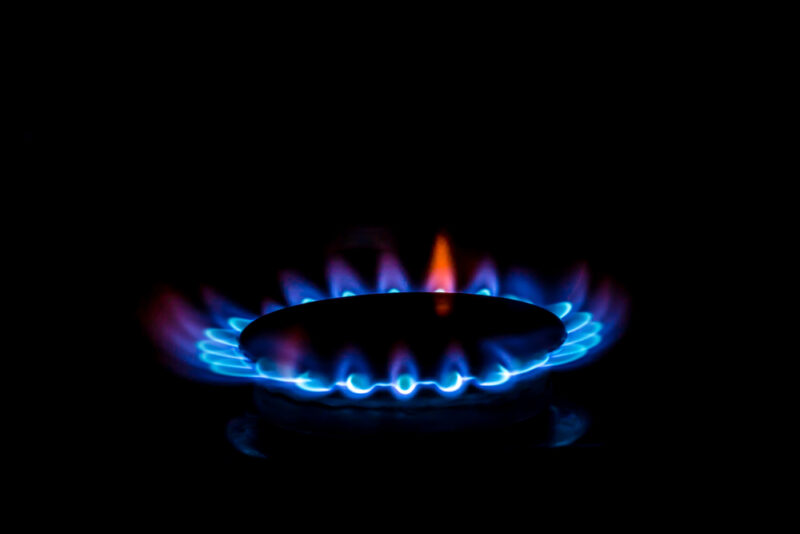 As Australia’s domestic consumer gas levels are under constraint, the Australian Domestic Gas Security Mechanism (ADGSM) is set to be extended by the Federal Government to 2030 if the mechanism’s viability can be confirmed.

Federal Minister for Resources and Northern Australia, Madeleine King, said the existing ADGSM is an important tool that the Federal Government could use to ensure ongoing security of Australia’s domestic gas supplies, but has some clear shortcomings.

The extension will require public consultation to maintain the mechanism’s viability.

Ms King has previously announced a separate review of the ADGSM to ensure the mechanism is fit for purpose.

This current consultation is on the extension of the existing ADGSM as required by law.

“The Federal Government is committed to ensuring affordable, reliable and secure energy for Australian households and businesses,” Ms King said.

“We are opening public consultations on extending the ADGSM to 1 January 2030, to ensure the government continues to have access to the emergency mechanism to reserve gas for domestic supply in times of a supply shortfall.

“The extension will ensure we continue to have the mechanism available to us while we review how the ADGSM can be improved.

“The current ADGSM is a complex mechanism that would, if invoked, take a long time to produce results. The Federal Government is determined to make sure the ADGSM can work as an effective tool to enable Australians to have access to affordable energy.”

The Federal Government will also renegotiate the Heads of Agreement with east coast LNG producers.

Ms King will hold top-level meetings with Australia’s major gas suppliers during the consultations, as well as key international counterparts.

“Australia remains a long-term and reliable supplier of resources and energy, and is a crucial supplier of LNG to our trading partners in north Asia,” Ms King said.

“We remain committed to contributing to global energy security and working with international partners to address current global challenges.

“I will continue to work with industry and market bodies to seek solutions to current challenges facing the east coast gas market.”

The Australian Petroleum Production and Exploration Association (APPEA) said the policy settings for the sector need to maintain investment confidence in Australia.

APPEA Acting Chief Executive, Damian Dwyer, said the oil and gas industry will work with the Federal Government as part of the consultation on extending the ADGSM.

“Australian natural gas has a critical and ongoing role to play in the cleaner energy future mix, both domestically and internationally, but to do that it needs investment certainty,” Mr Dwyer said.

“Australia needs to be conscious of the signal any consultation sends to our longstanding trade and investment partners who have invested in the Australian economy because of our investment stability and purchase our gas at great benefit to the Australian people.

“Just look at the $6 billion in royalties over five years Queensland recently forecasted from the state’s LNG projects.

“These foreign investors and trading partners are the same partners Australia will work with to build our future hydrogen export industry, so it is important to demonstrate consistency, certainty and market stability now.”

Mr Dwyer said it was important any policy changes in response to recent east coast energy market pressures focused on the now well-established problems – coal-powered generation outages and renewables dropping out of the grid, resulting in an extraordinary demand for gas in a very short period.

“There was no gas shortfall – the ACCC has said that eleven straight times – but there was a rapid call on gas, with little notice, due to failures elsewhere,” Mr Dwyer said.

“Gas price rises in March, April and May 2022 were found to be related more to the increase in gas stepping up to help rather than anything to do with LNG exports. During the period of rising spot prices, CSG production from the LNG projects exceeded exports by 8.1PJ.”

Information about the consultation process, and how to make a submission, is available on the Department’s website.