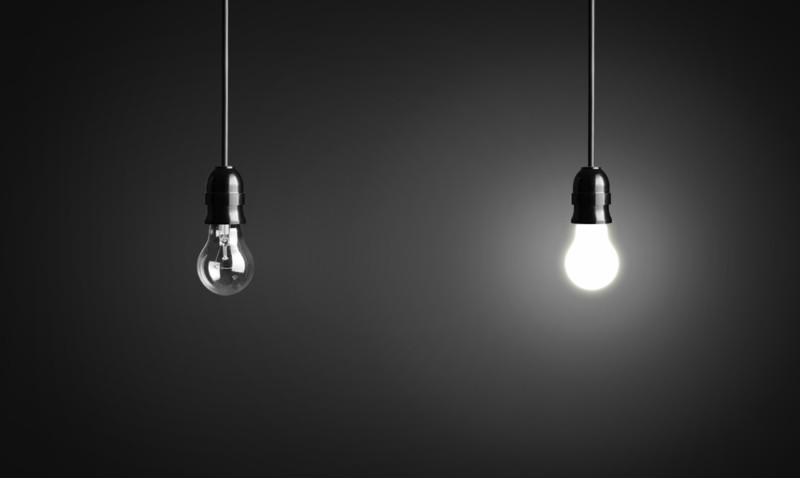 The dispute between Basslink and Hydro Tasmania on the cause of an undersea cable network outage in 2015 has escalated with Basslink referring the dispute to arbitration.

In September 2018, Basslink issued a Notice of Dispute to Hydro Tasmania in respect of the failure of the subsea cable that led to the December 2015 outage of the Basslink interconnector.

Basslink has consistently maintained that the Incident was a Force Majeure Event under the Basslink Services Agreement (BSA).

Despite the independent investigation that was undertaken by independent experts appointed by Basslink, Cable Consulting International, which concluded that the cause of the incident was “unknown”, Basslink said Hydro Tasmania did not accept the incident was a Force Majeure Event and withheld, amongst others, facility fees on the basis there was no Force Majeure Event.

Basslink advised that it has followed the dispute resolution procedures under the BSA in good faith to try and resolve the dispute.

Unfortunately, according to Baslink, the dispute has not been resolved at this time, and Basslink has referred the dispute to arbitration today in accordance with the dispute resolution procedures under the BSA.