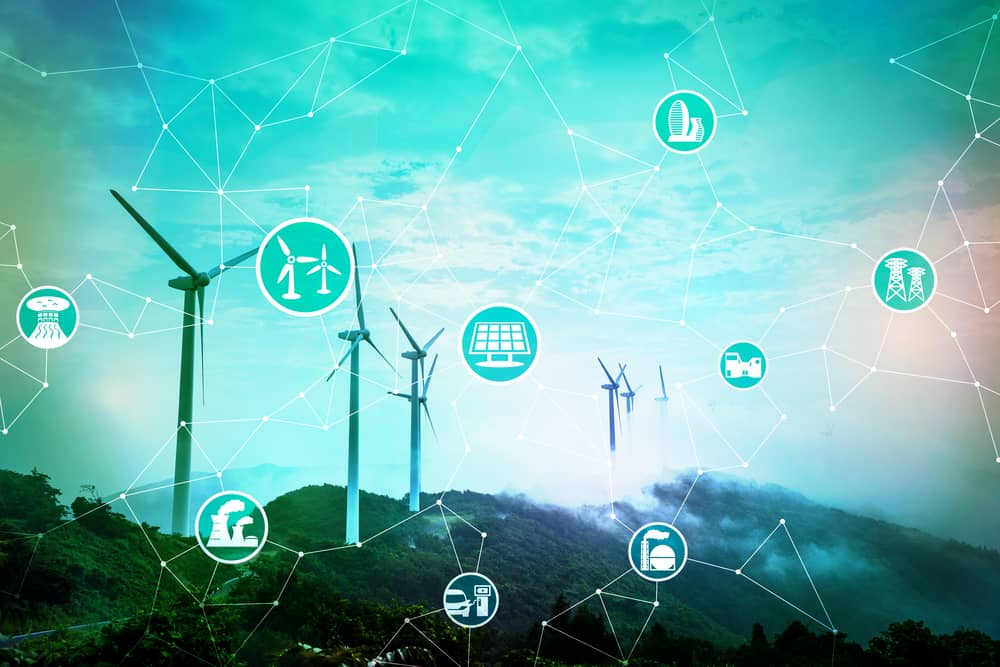 The AEMC has created detailed maps for each state which track Australia’s changing generation mix over the past 50 years.

The maps show that many new generators are connecting:

As the generation mix changes, and power lines in some areas become more congested, it is essential that new investment in generation and transmission is coordinated. This is the focus of the AEMC’s proposed reforms to the way generators access and use the network to enable the right investment, in the right place at the right time so electricity can be delivered to consumers at the lowest possible cost.

By 2019 more than 30 wind and solar farms had joined the grid, spread throughout the state, particularly in south west New South Wales.

In 2002 electricity generation in Victoria was concentrated in the LaTrobe Valley, with large coal-fired power stations and some gas plants supplying the main load centre of Melbourne. Power also came from Snowy hydro scheme in the north east, plus two wind farms on the southern coast.

Over the next 15 years, the amount of wind generation rose significantly, and by 2019 more than twenty wind farms had connected to the grid, mostly dispersed throughout north west Victoria. Also, six new solar farms joined the network along the border with New South Wales. Two utility-scale storage batteries were also added to firm a solar farm and a wind farm.

Meanwhile, the amount of coal-fired power decreased significantly with the 2017 exit of Hazelwood station which supplied around 20 per cent of Victoria’s electricity consumption, and to a lesser extent with the exit of Anglesea coal power station in 2015.

In 2002 the main generation sources in Queensland were coal plants near the load centres of Brisbane and Rockhampton/Gladstone, gas plants in more remote locations, biomass plants along the coast and three mini-hydro power stations. By 2019 more than 15 solar farms had joined the system, along with a number of new gas plants.

Large-scale electricity generation in South Australia in 2002 was all coal, diesel and gas. By 2019, coal-fired power had completely exited the state, and 19 new wind farms and three new solar farms had entered, as well as two utility-scale batteries and two grid-connected emergency back up diesel generators.

Electricity generation in Tasmania is dominated by hydro power, which has supplied around 80 per cent of the state’s power since 2002. The generation mix in Tasmania has been relatively stable, although in recent years the Tamar Valley oil-fired power station was converted to a gas-fired power station, and two wind farms joined the mix in the north east and south east corner of the state.