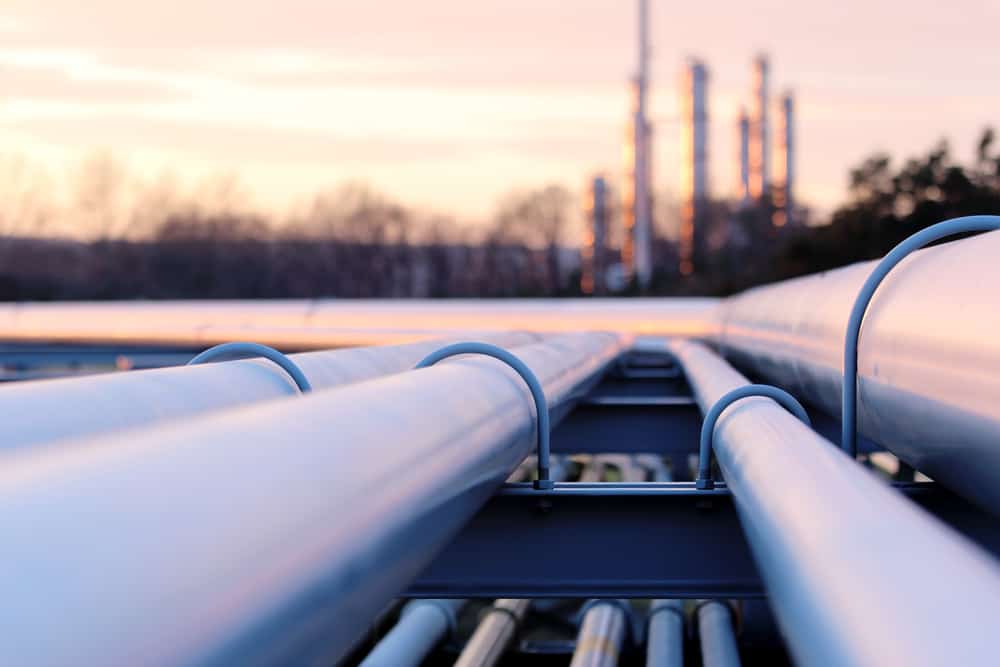 A final determination regarding the derogation for the Northern Gas Pipeline has been made by the AEMC.

The AEMC will not make a rule to remove an exemption in the National Gas Rules which applies to the Northern Gas Pipeline.

The final determination, consistent with the draft determination, finds the existing regulatory regime for the pipeline – which was put in place by the Northern Territory Government as part of a binding contract – is effective.

Also, adding new regulatory requirements for the pipeline would be costly and potentially confusing for both Jemena and users.

In not making a final rule, the AEMC notes the unique circumstances at the time the derogation was made. In particular, that Part 23 of the National Gas Rules was not yet in place. To provide protections for pipeline users, the Northern Territory Government included a range of conditions in binding access principles. In particular, Jemena must offer any potential pipeline users services at a set price.

The Commission considered that there is likely to be a current appropriate level of protection to restrict Jemena’s ability to exercise market power when negotiating with prospective users seeking access to the NGP services. This is provided by the NGP access principles, the current market conditions and the possibility that any party could seek to have light or full regulation apply to the pipeline.

In the future, pipelines like the Northern Gas Pipeline will be regulated under the framework set out in Part 23, which will eliminate the need for jurisdictional exemptions of this type. The NGR also has other forms of regulation that can be selected by service providers of new pipelines available to manage regulatory risk.