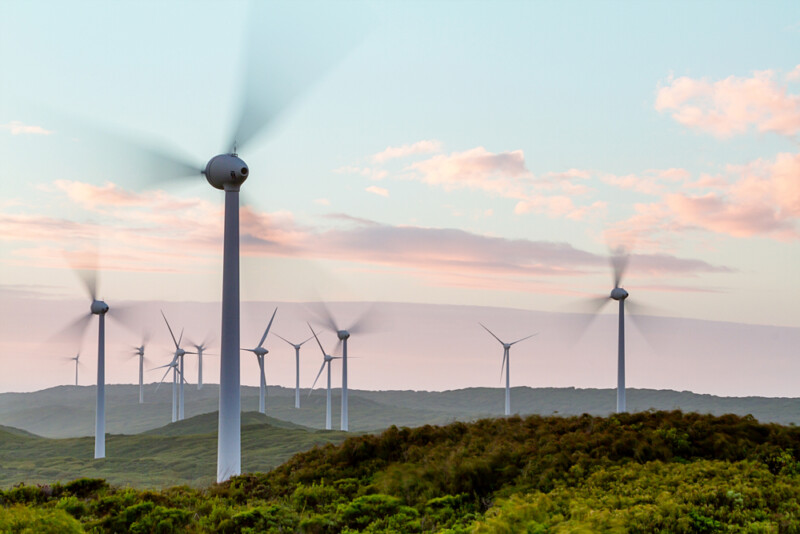 Victoria Mollard and Michael Bradley have been confirmed as Executive General Managers.

AEMC Chief Executive, Benn Barr, said, “These promotions boost the AEMC’s ability to make meaningful contributions to energy policy and the development of energy markets that benefit all Australians.

“Their confirmation on the executive leadership team will lift our analytical and strategic skills and capabilities.

“I am personally very happy as I have seen first-hand Victoria’s and Michael’s commitment to allowing us to seize on the opportunities presented by the rapid transformation of the energy sector, while also ensuring a secure and reliable system.”

Ms Mollard has been confirmed as Executive General Manager, Security and Reliability.

Mr Bradley has been confirmed as Executive General Manager, Retail and Wholesale Markets.

“They have spearheaded important areas of our work to develop a market that meets the long-term needs of consumers,” Mr Barr said.

“These include our comprehensive system security program that has been a key focus for us and the move to implement five-minute settlements in the national electricity market, which will help spur fast response technologies such as batteries and new generation gas peaker plants.

“Both have been a huge asset as we have navigated the impacts of COVID-19 on the sector and an increasingly heavy workload.

“We look forward to their leadership in delivering work that meets the high standards expected by our stakeholders, particularly as we move to the next phase.”

Ms Mollard joined the AEMC in 2012, and has been leading the security and reliability team in an acting position since September 2019. She has worked on reviews and rule changes relating to a number of crucial areas, including system security and reliability, transmission frameworks and wholesale market reform. She leads the secretariat that supports the AEMC’s Reliability Panel.

Mr Bradley joined the AEMC in 2016. Over that time he has led multiple rule changes and reviews, and has represented the AEMC in a range of policy and market design processes. He has been acting as head of the markets team since January 2020. Mr Bradley has experience in regulatory and policy development, strategy, and commercial roles.