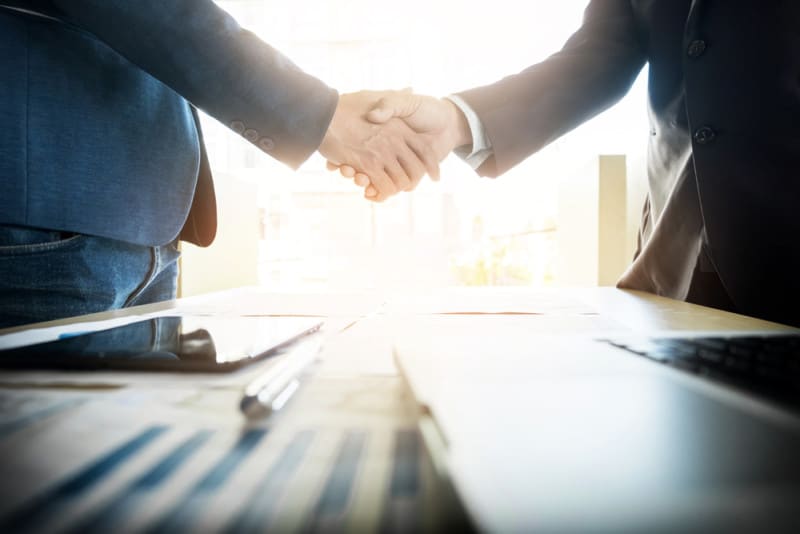 The two governments will underwrite up to $102 million of works on the New South Wales-Queensland Interconnector (QNI).

The Commonwealth Government will share the underwriting liability with New South Wales through a 50/50 split.

Prime Minister Scott Morrison said the decision to underwrite QNI will unlock important transmission infrastructure and back the future of the New South Wales energy grid.

“This is about putting downward pressure on wholesale prices to make sure businesses and households have access to reliable and affordable power,” the Prime Minister said.

“Industry needs certainty. They need to know their electricity won’t cut out, and their power bill won’t suddenly double. You can’t run a business like that, and you can’t employ people.

“That’s why we are underwriting this interconnector. It’s a practical step to make sure it happens, and it happens quickly.”

“Transmission is a key part of managing the rapid increase in renewable generation and the closure of older, base-load generation,” Mr Dillon said.

“By increasing the connection of electricity grids between states, we create a stronger system that will deliver more reliable energy to customers.

“The transmission superhighways allow renewable energy to be moved around the country while harnessing the benefits of firming generation from thermal plants, such as in Queensland.

“Transmission costs are a small component of power bills, and a more connected system is a more competitive system, which will put downward pressure on power prices.”

The NSW–Queensland transmission interconnector was declared a high-priority project under the Australian Energy Market Operator’s Integrated System Plan. Through this joint agreement, upgrades to QNI will be brought forward to late 2021, delivering an extra 190 MW of capacity into NSW during peak demand periods.