ACT: infrastructure in place for 100 per cent renewables by 2020 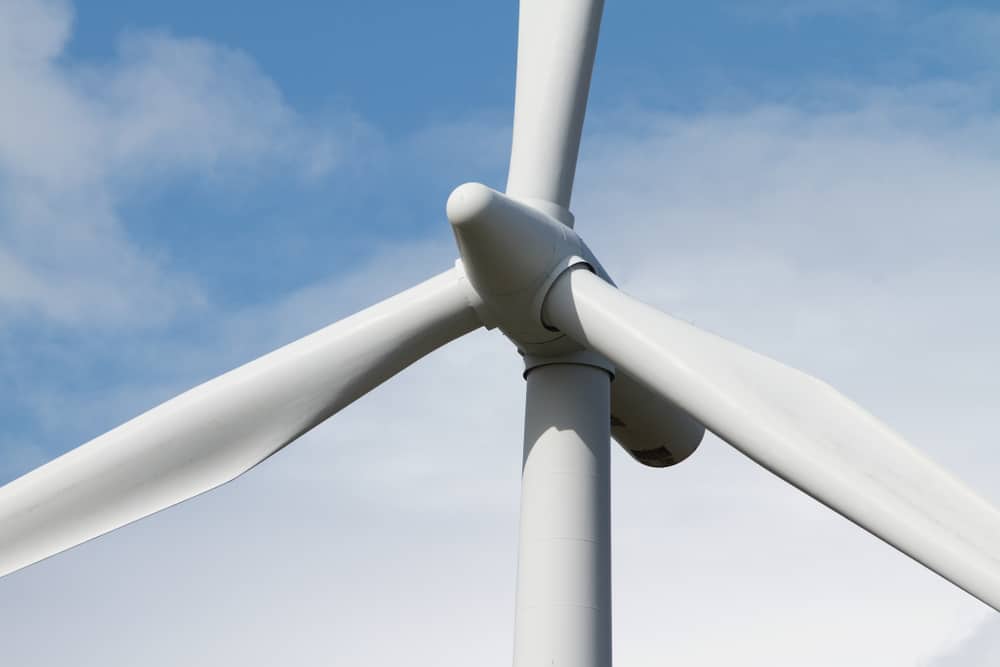 The Australian Capital Territory will successfully achieve 100 per cent renewable electricity by 2020 with the infrastructure now in place.

Through the ACT’s reverse auction scheme, the Hornsdale 3 wind farm in South Australia will begin its contract. It is the last renewable infrastructure contracted for the ACT to reach 100 per cent renewable electricity.

The 109MW wind farm will generate enough renewable electricity to power the equivalent of around 58,000 homes in the ACT every year over the next 20 years.

ACT Minister for Climate Change and Sustainability, Shane Rattenbury, said, “This is a huge achievement in consolidating the ACT’s reputation as Australia’s renewable energy capital and is a significant milestone in achieving our ultimate goal of zero net emissions by 2045.

“The Hornsdale 3 windfarm is the last of our ten large scale renewable energy generators that are spread across the country and are helping to power the ACT on clean energy at low prices.

“Our four renewable electricity auctions have also helped bring in more than $500 million worth of investment into the ACT region and help make us a centre for high-skilled renewable sector jobs.

“The work isn’t done yet though. Last month’s release of the ACT’s Climate Change Strategy and Canberra’s Living Infrastructure Plan outline how we will become a more sustainable and liveable city, while adapting to rising temperatures.”