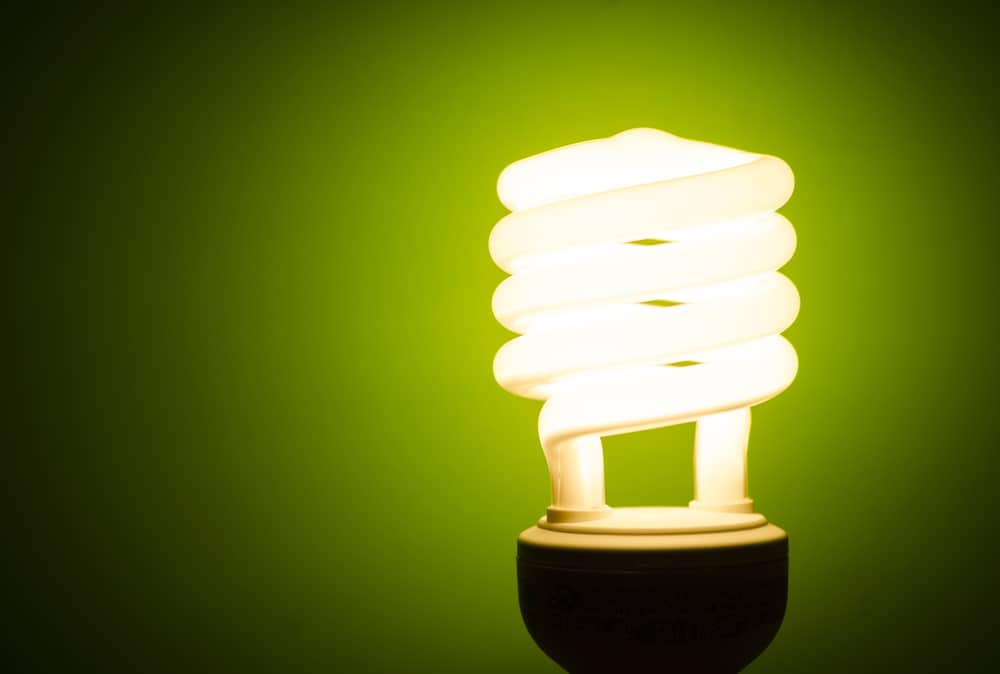 The ACT Government’s Energy Efficiency Improvement Scheme (EEIS) has been expanded to include additional programs to help Canberrans save energy and reduce their emissions.

The EEIS was previously expected to run until 2020, but will be extended to 2030.

The existing scheme has assisted more than 45 per cent of Canberra households, including 19,000 low income priority households and 16,000 rental properties.

The Scheme has also achieved lifetime emission reductions of around 500,000 t CO2-e, equivalent to taking approximately 165,000 cars off Canberra roads for a year.

ACT Minister Shane Rattenbury announced a range of additional changes to the EEIS.

The EEIS program will be expanded to incentivise a transition from natural gas to efficient electric heating and hot water systems. New rebates of up to $5000 will be offered by ActewAGL through the EEIS to encourage households to replace their central ducted gas heater with more efficient central electric reverse cycle air conditioner.

The scheme will also expand to include more low-income households. Electricity retailers must ensure one in three households are taking part in the scheme in 2020, replacing the previous requirement of one in five.

The expansion of the EEIS will also enable the Territory Government to pursue future innovative initiatives in the transport sector.

New energy efficiency activities, such as residential insulation and business heating and cooling, will also be introduced in the scheme to expand the options available for electricity retailers to offer to ACT’s households and businesses.

The new insulation activities are designed to be safe and effective and are closely aligned with similar programs in other jurisdictions.

Minister Rattenbury said there has been extensive consultation with industry and codes of practice developed to ensure the new measures are implemented safely.