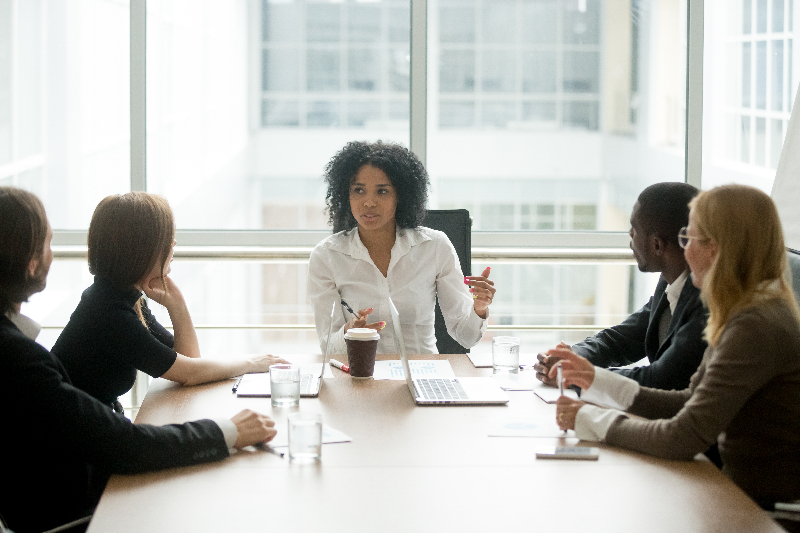 50 Australian CEOs have identified their biggest energy infrastructure priority, and the challenges and opportunities that come with its implementation, in the PwC’s annual Global CEO Survey.

In the Australian survey, questions for CEOs included, ‘What should Australia’s most pressing priorities be when it comes to the country’s physical infrastructure?’

The resounding answer from the 50 Australian CEOs surveyed was decarbonisation and net zero (61 per cent), followed by the closely related issue of expanding renewable energy zones (51 per cent).

From the survey, there’s no doubt that Australia’s business sector has a strong appetite and urgency for transformational change towards a more sustainable and resilient electricity sector.

The question now is how to bring that change into reality, and quickly. What will be needed for Australia to accelerate decarbonisation, particularly in the electricity sector?

It’s a challenge of giant scale for the national grid.

The investment needed to achieve decarbonisation of electricity is mammoth. The latest draft Integrated System Plan from the Australian Energy Market Operator (AEMO) estimates that a nine-fold increase in new renewable energy capacity (from the current 15GW to approximately 120GW) is required to achieve renewable energy policy goals and to meet demand as coal-fired generation withdraws. A significant amount of this capacity will be built in renewable energy zones (REZs).

However, the electricity grid cannot currently accommodate this scale of renewable generation so significant grid investment is needed, especially in transmission. Getting new renewable generation projects connected to the transmission network is already challenging, and much has been written about why. Part of the challenge is that the grid — mostly built between the 1950s and 1970s to connect traditional coal and hydro generators — is ageing and congested. In New South Wales, for example, only one in 20 new generation proposals are able to connect to the grid. And some of the most fertile wind and solar resources are in areas that are not well serviced by the existing transmission network. A much expanded network footprint will be needed in order to connect those resources to the grid.

Regulatory reform is needed to enable transmission investment, as the current framework does not adequately facilitate transmission investment or access, and is not resulting in timely delivery of transmission projects. This regulatory challenge is complex to unpick. Transmission infrastructure is costly and is ultimately paid for by electricity consumers through network charges. Care must be taken to ensure that unnecessary costs are not passed on to consumers. This is the main intent of regulatory safeguards such as the Regulatory Investment Test (RIT-T). But, at the same time, the regulatory ‘hurdle’ cannot be so burdensome that it slows down the energy transition. This will not be in consumers’ interests.

There is a clear connection between the pace of decarbonisation that can be achieved and the pace — and coherence — of regulatory reform. National Electricity Market (NEM)-wide regulatory reforms are underway to improve transmission investment and access regimes. Even so, both the New South Wales and Victorian Governments are establishing their own— and different — processes to speed up transmission investment.

For example, legislation was introduced in 2020 in Victoria that bypasses or alters the NEM-wide process in relation to transmission system augmentation. It effectively allows the Minister for Energy to simply ‘specify’ a particular augmentation or augmentation services. The Victorian Government plans to use these powers to bring forward network solutions that support the efficient development and connection of renewable energy projects in REZs, and has a $540 million REZ fund to help finance REZ network investments. It has already used its powers to fast track AEMO’s procurement of a 300MW battery to increase the import capacity of the interconnector between Victoria and New South Wales.

New South Wales also introduced legislation in 2020 that enables its Electricity Infrastructure Roadmap. The Roadmap introduces a new framework to identify, develop and deliver new infrastructure projects, focused on REZs. In parallel, it is introducing new access regimes, as well as long-term energy services agreements (LTESA) which provide generators optional access to a competitively set minimum price for their energy service. Planning for the first New South Wales REZ is well underway, with the Central-West Orana REZ scheduled for delivery around 2025.

Although necessary at this point, such divergence between regimes is challenging to manage, and comes with a higher administrative burden for both regulators and participants. Moves towards a durable and more unified regulatory framework should continue at pace to provide confidence that the energy transition can be delivered — in a coordinated fashion — at the speed now expected by business leaders.