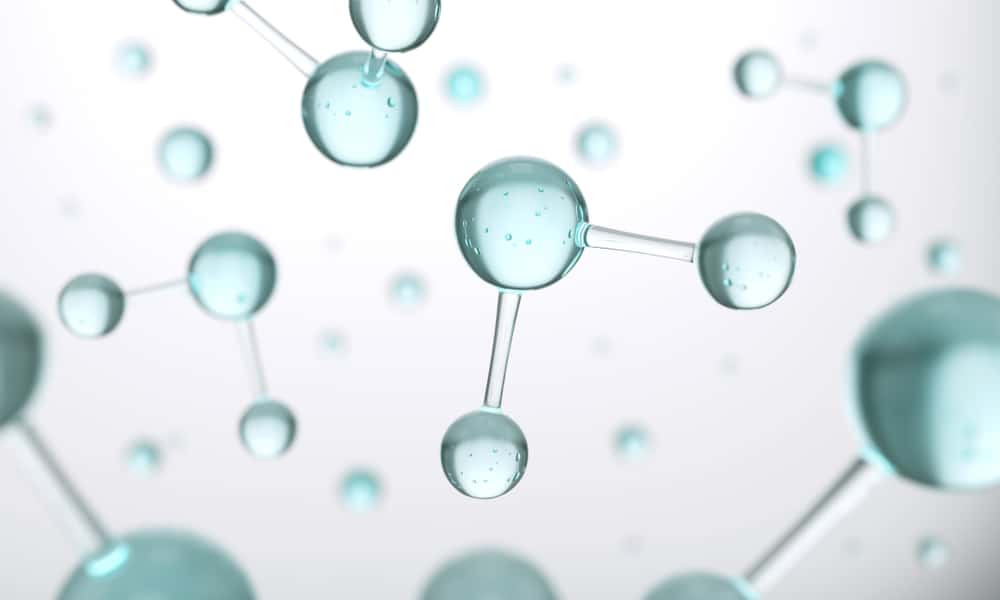 A $5 million study is underway into a hydrogen plant at Stanwell Power Station in Central Queensland.

The 12-month study will assess the technical, commercial and strategic feasibility of a large hydrogen electrolysis plant near Stanwell Power Station.

Government-owned generator Stanwell Corp is looking at a 10MW or larger demonstration plant, the largest plant of its type in Australia.

“This could be another industry that could create jobs and attract investment in Central Queensland.”

The study began in July 2019 and is looking at building an electrolysis plant. Demineralised water already produced at Stanwell would then be treated at the plant to produce hydrogen.

The hydrogen produced could then be used in three ways:

Dr Lynham said Stanwell had had discussions with potential local and international commercial partners and customers.

“The proposed site is well located near local ports for access to export markets.”

“I’m confident that in partnership with industry, universities and research institutes, we can develop a clean, green hydrogen export industry in Queensland.”

“Our government is working hard to drive this industry forward, to create more local jobs, especially in our regions, and a stronger state economy.”