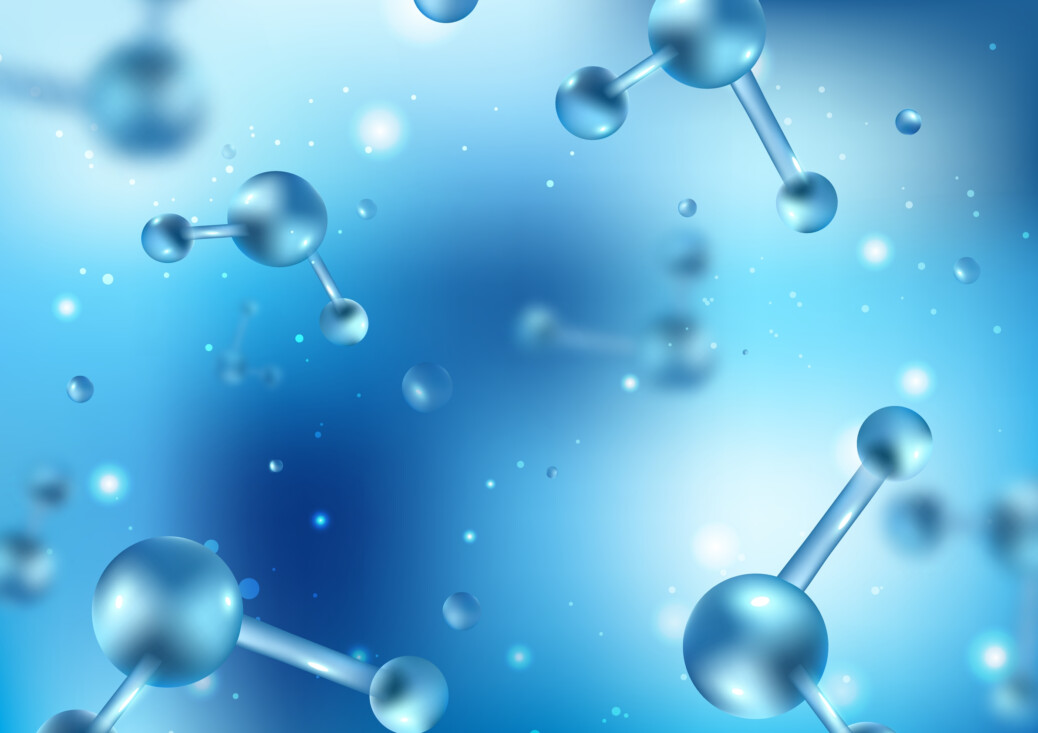 The three successful projects are:

To support these projects ARENA has increased the funding envelope, originally $70 million, by $33.3 million. In total, these three projects have a combined project value of $161 million.

At 10MW, the electrolysers in these hydrogen plants will be among the largest so far built in the world.

The projects will also play a significant role in supporting commercial-scale deployments of renewable hydrogen in Australia and help progress Australia’s pathway to achieving the Federal Government’s goal of ‘H2 under $2’.

In 202, ARENA launched the funding round to support Australia’s first commercial scale hydrogen projects to fast-track the development of renewable hydrogen in Australia.

The funding round called for expressions of interest from large-scale hydrogen electrolyser projects across Australia to drive the commercialisation of key component technologies and facilitate cost reductions for producing renewable hydrogen.

ARENA received 36 expressions of interest from across Australia, and following an initial assessment, seven projects were shortlisted and invited to submit full applications.

After an extensive assessment process, three projects were selected for funding. Engie, ATCO and AGIG must now satisfy a number of development conditions and achieve financial close before funding is released. ARENA will continue to work with the companies to achieve this.

“One of the projects will see clean hydrogen used to make ammonia for export and the other two will blend clean hydrogen into our gas pipelines to help decarbonise our natural gas networks.

“Our hydrogen industry in Australia is in its infancy, so the lessons learned from these three projects – and the entire funding round – will be important in driving our future hydrogen economy.

“With more than $100 million in funding, we’re hoping to build some of the biggest hydrogen electrolysers in the world, with the ultimate goal of bringing down the cost of hydrogen produced using renewable energy and growing our skills and capacity to meet future global demand for hydrogen.

“We have been very impressed with the response to the round and I’d like to thank all of the companies that submitted applications.

“With the round stimulating interest in the sector, we can see a number of well-progressed feasibility studies and large projects emerging.

“Australia is well placed to become a major player as the clean hydrogen market develops.”

ARENA has been active in the clean hydrogen sector since 2016 and has already committed over $57 million to hydrogen projects including $22.1 million towards 16 R&D projects, as well as feasibility studies into large scale projects and smaller scale demonstrations looking at renewable hydrogen production, power to gas and hydrogen mobility.